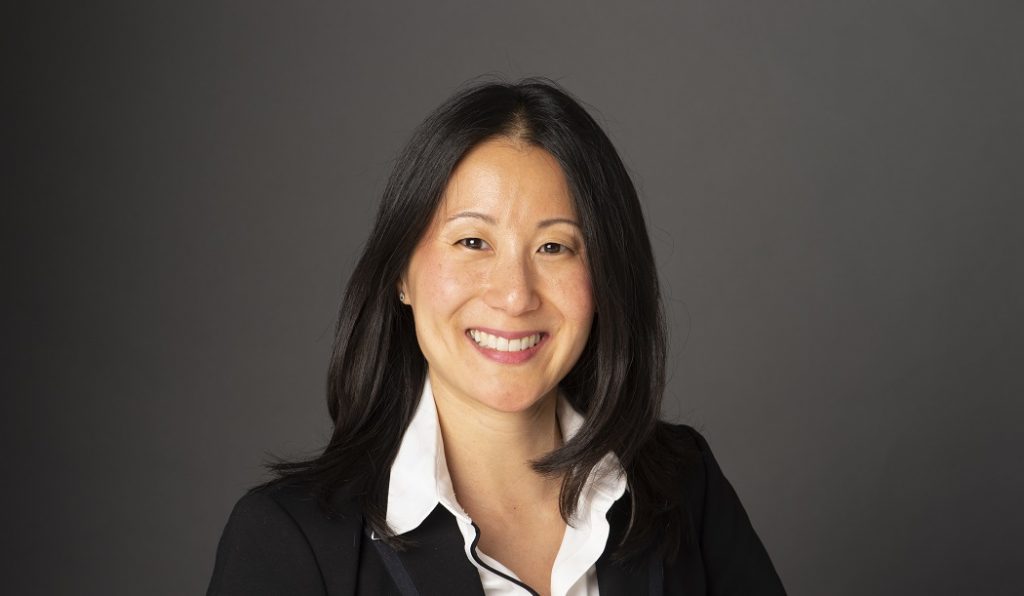 Amid the aftermath of the Larry Nassar sexual abuse scandal, she is the fourth person to hold the position of President and CEO in the last two years.

Leung, who starts her new role on March 8, has been Vice President at the National Basketball Association, where she was responsible for leading, negotiating, and managing international partner relationships, as well as developing collaborative relationships in complex settings.

She competed in many USA Gymnastics events, was member of a U.S. junior national training team and represented the U.S. in the 1988 Junior Pan American Games.

Last November, the USOC announced that it was starting the process to decertify USAG as the national governing body for gymnastics in the United States.

USA Gymnastics filed for Chapter 11 bankruptcy protection in December in an effort to reach settlements in the dozens of lawsuits it faces in courts across the country from athletes who blame the group for failing to supervise team doctor Nassar, who is now serving a long prison term on sex abuse charges.

Steve Penny resigned as USA Gymnastics President / CEO under pressure in March 2017. His replacement, Kerry Perry, lasted less than a year when she stepped down under heavy scrutiny from the USOC last September. U.S. Representative Mary Bono was named to the dual role on an interim basis last October, but she resigned after just four days.

Leung said: “I look forward to collaborating with the entire gymnastics community to create further change going forward, which requires that we implement important initiatives to strengthen athlete health and safety and build a clear and inclusive plan for the future. For me, this is much more than a job: it is a personal calling, for which I stand ready to answer.”

According to AP, she has already spoken to USOC CEO Sarah Hirshland and that she said, “both sides are committed to working closely to resolve the decertification request.”

Hirshland called Leung “an accomplished professional” in a statement and expressed optimism about the direction of the organisation under Leung’s leadership.

“I’m very hopeful that Li Li’s combination of experience and desire to lead will be a positive force for change in the lives of gymnasts all over the country,” Hirshland said.

Kathryn Carson, USA Gymnastics Board Chair, said of Leung’s appointment: “She brings strong leadership, organizational and communication skills from her over two-decade professional career in sports business and management. She also has deep roots in gymnastics, having competed at a high level before moving to collegiate gymnastics.”

“We are thrilled to have Li Li as our next president and CEO, and the Board looks forward to supporting Li Li as she delivers her vision to transform and strengthen our organization and culture.”