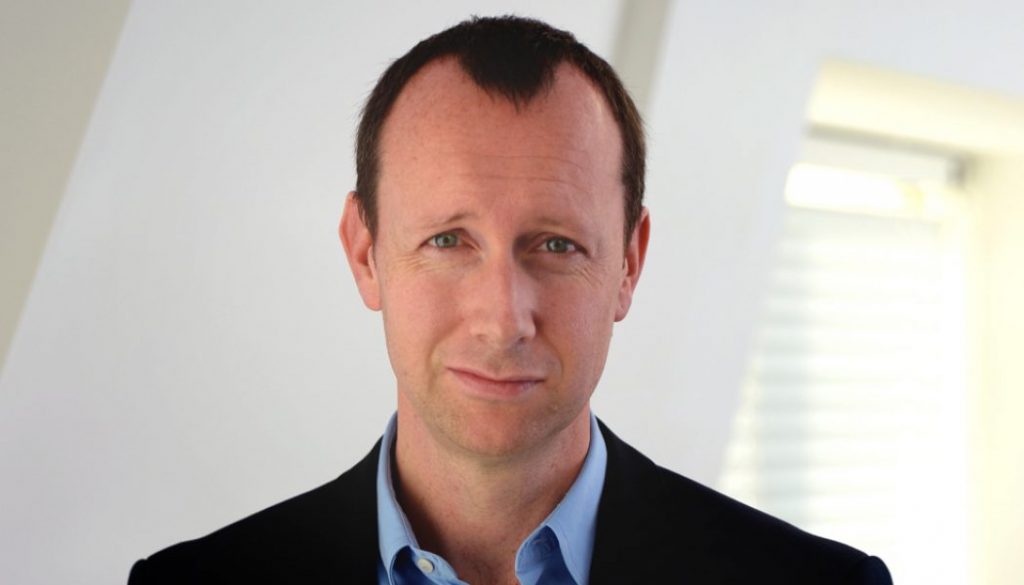 Lewis Wiltshire, former Twitter head of sport and BBC Sport editor, has been appointed as the new CEO of Mailman EMEA and Seven League, Europe’s leading digital sports agency & consultancy and part of the global Mailman Group. Richard Ayers, founder and current CEO of Seven League, will remain with the organisation as Chairman.

Mailman, Asia’s leading sports digital agency, added London-based Seven League to its Group in 2018, expanded into Southeast Asia in 2019 with a Singapore office and presence in nine SEA regions, and earlier in 2020 opened its first North American office as part of a global expansion and mission to become the world’s leading digital sports agency & consultancy.

EMEA CEO Lewis Wiltshire said: “I am honoured and excited to be asked to lead the new era for Mailman EMEA and Seven League. The three-and-a-half years I’ve spent at Seven League, including the last two as part of the Mailman Group, have proven to me beyond doubt that our business is a leader in the global sports industry. However there is much still to do to realise our fullest potential and ambitions and I cannot wait to begin that next chapter.

“Richard and Neal should be very proud of what they have built at Seven League and I am delighted that both will be remaining with the business. I’m excited now to also work more closely with Andrew as we scale the Mailman brand globally.”