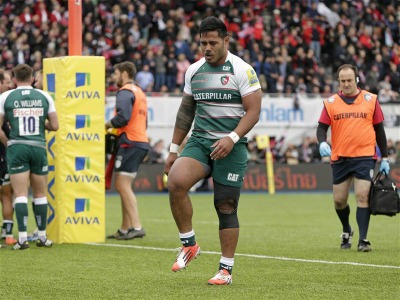 Holland & Barrett is the UK’s leading retailer of vitamins, minerals and herbal supplements.

The company has been a prominent partner of the Tigers since September 2010 and will assume main sponsorship, including the front of the team shirt, for the start of 2016/17 as well as taking naming rights for the 10,000-seat North Stand.

Tigers chief executive Simon Cohen said: “Holland & Barrett have become major supporters of the club over the last six years and we are delighted to now welcome them as main partners.

“This is an exciting time for the professional game in England with a vibrant club competition, renewed European competitions and a national team that has just celebrated a Grand Slam and victorious tour of Australia this year.

“We look forward to a long and mutually rewarding relationship with Holland & Barrett.”

“Holland & Barrett and the Tigers share a common goal in reaching peak health and fitness, and we look forward to fuelling the team and the fans towards a successful campaign.”