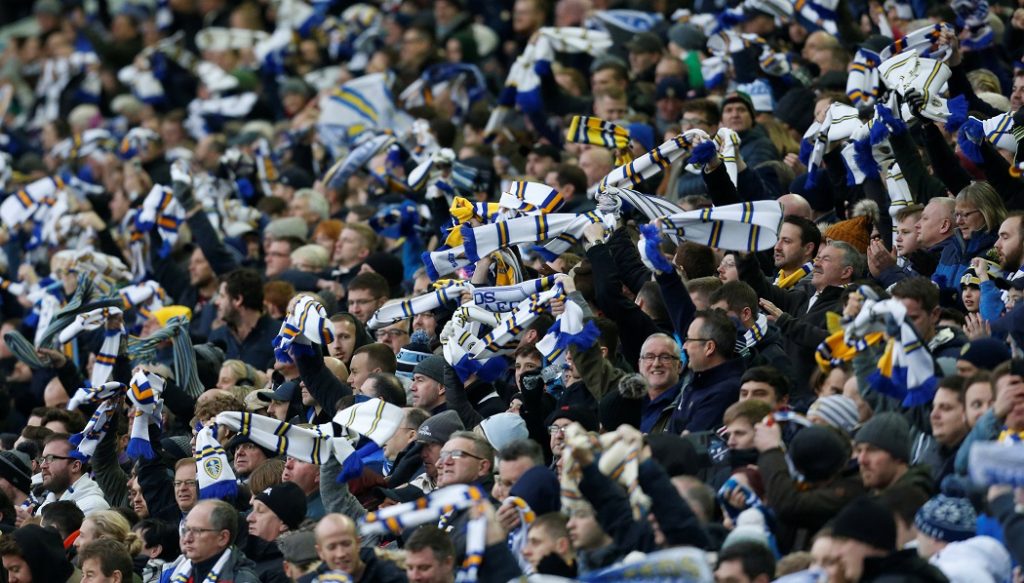 United Chairman, Andrea Radrizzani, wants funds invested in the partnership to be used to “improve results on the pitch”. It’s reported Radrizzani sold a 10% stake in the club.

The agreement could see the English Championship football team play games at the 49ers’ Levi’s Stadium.

“This strategic partnership enables Leeds United to align with and gain invaluable expertise from the owners of one of the biggest global sports entities,” said Radrizzani.

“The 49ers are an innovative, successful organisation and we are delighted to have access to such a rich source of business and sporting expertise.

“This exciting partnership builds on the foundations we have laid down at the club in the last 12 months and we can assure supporters that the funds invested will go towards improving results on the pitch.”