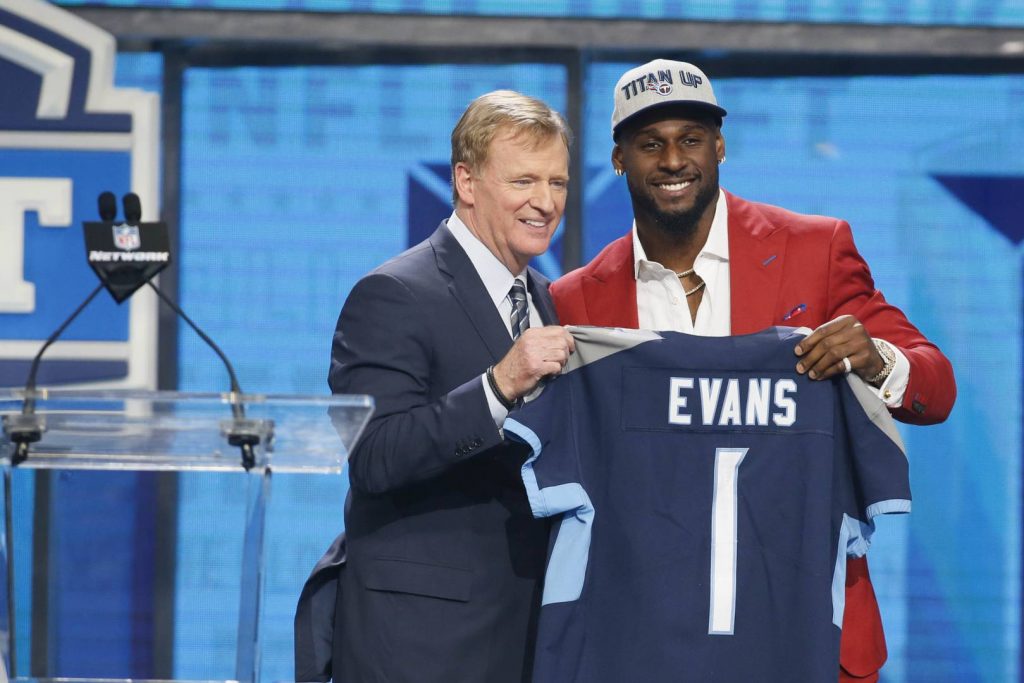 The National Football League (NFL) announced that Las Vegas will host the 2020 Draft for the first time ever in the city’s history.

The decision comes a year and a half after the league approved the Oakland Raiders relocation to Vegas.

“The NFL Draft is one of the most-anticipated events of the year and we are excited to take it to Las Vegas,” said NFL commissioner Roger Goodell.

“We look forward to working with the Raiders, Las Vegas officials and the Las Vegas Convention and Visitors Authority to create an unforgettable week-long celebration of football for our fans, the incoming prospects and partners.”

“The Raiders are very excited for Las Vegas and are proud to help host the 2020 NFL Draft,” said added Raiders’ owner Mark Davis.

“Las Vegas is the entertainment capital of the world and will provide a tremendous experience for the NFL and its fans.”

Las Vegas will be the fifth different destination in four years for the NFL Draft. Chicago hosted the event in 2015 and 2016, Philadelphia in 2017 and Arlington, Texas, in 2018

In 2019, the draft is slated to take place in Nashville.