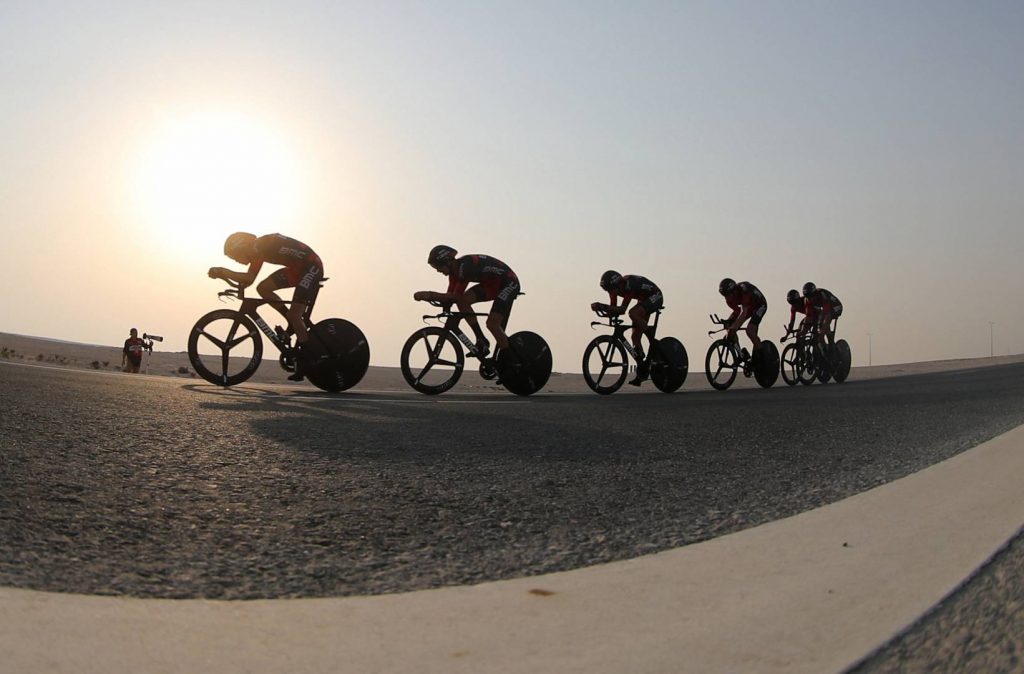 Lappartient announces he will challenge Cookson for UCI presidency in September

European Cycling Union president David Lappartient has announced that he will challenge Brian Cookson for the presidency of the International Cycling Union (UCI).

The Frenchman confirmed the news on Tuesday, just 24 hours before the deadline for candidates to put themselves forward for the election in September.

Cookson himself was elected as UCI president in September 2013, taking over from the troubled era of Pat McQuaid.

However, the Briton has not found himself resistant to criticism as he has attempted to revive cycling’s reputation amid continuing doping scandals and allegations.

Lappartient said in a statement on his website that he wished to restore cycling’s “influence in the Olympic movement”.

“I have great passion for cycling and have clearly demonstrated it through my vision, my achievements, my leadership capabilities, and my commitment to make cycling a sport of the 21st century,” Lappartient said.

“I want to make UCI a strong and well-respected federation by improving its governance and regain its capacity of influence in the Olympic movement,” Lappartient added.

“We must be unshakable when dealing with technological fraud, doping or the potential manipulation of results related to sports betting.”

The election will take place on September 21 during the UCI road world championships in Bergen, Norway.