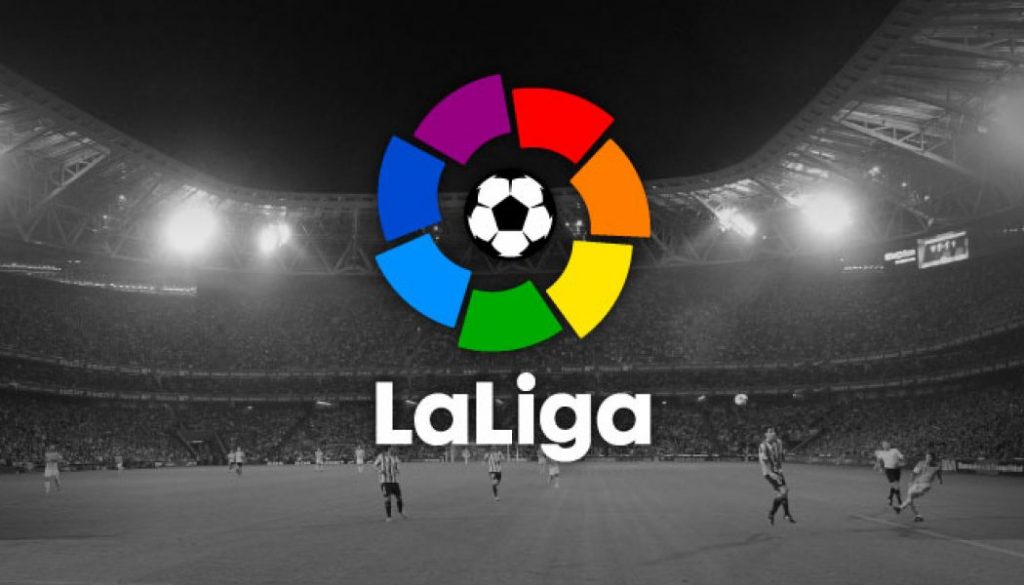 LaLiga has succeeded in a huge piracy case, after a court ruling in Andalusia ruled in favour of the Spanish football league.

The historic case will now see almost €500,000 in fines and compensation be paid, after penalising members of a dedicated network selling decoders with pirated content in the Criminal Court No. 4 of Malaga.

The sentence imposes 6 months in prison and a €1,800 fine to the administrator of the company that illegally distributed the content, as well as a €40,000 fine for the legal entity.

This is one of the largest compensation settlements in the history of audiovisual piracy in Spain and the first sentence of its kind that LaLiga has achieved a regional operator.

This operation has resulted in the arrest of the twelve members of the organisation, the closure of seven web pages and two social media profiles where illegal services were announced, as well as visiting thirteen addresses across Spain.