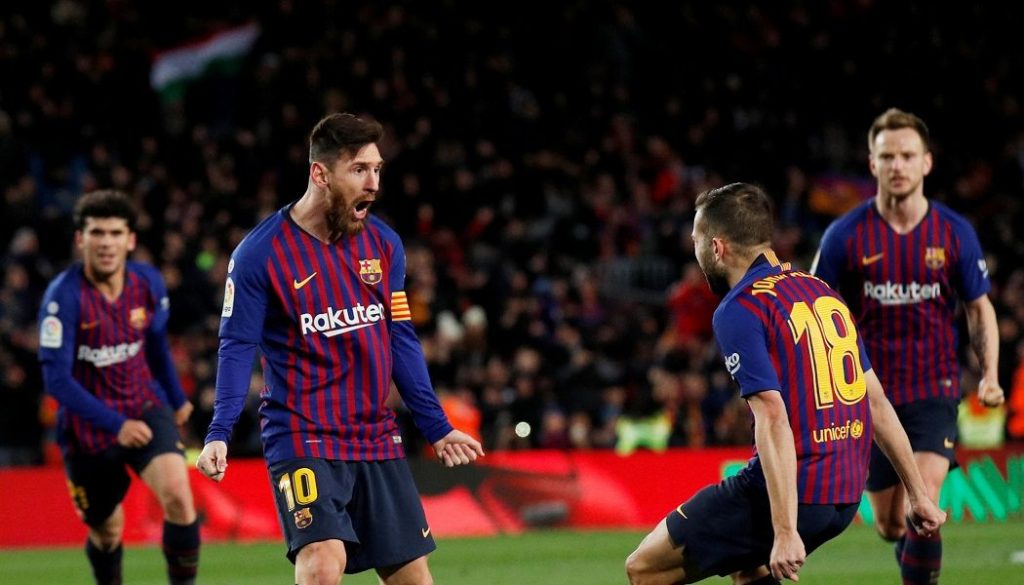 The trio of websites that commercialised these illegal services attracted over 1.5 million visits a month and had over 8,000 illegal subscribers.

As a result of the collaboration with LtaHub, LaLiga’s partner legal office in Brazil, the offenders were contacted and ordered to permanently remove the LaLiga-owned audiovisual content, cease all illegal activity, hand over all devices involved in their operations and transfer the domain names.

The offenders also made a commitment not to carry out any further infringements and collaborate in efforts to identity related illegal platforms.

LtaHub CEO Ygor Valerio said: “Digital content piracy represents the most harmful form of unfair competition, claiming the fruits of the hard work put in by the millions who work in the football industry throughout the world. The closure of these three platforms, which had a significant following and massive potential to do damage, proves not only how important the fight against piracy is for LaLiga, but the fact that this crime has no place in Latin America.”

The latest LaLiga-led case takes its place alongside other recent operations carried out in Brazil, which saw four other highly popular streaming websites dismantled and permanently closed. These platforms registered over 43 million visits each month and nearly 14 unique users per month.

“As a part of the entertainment industry, LaLiga is doing its bit to put a stop to this scourge, which not only affects football, but thousands of people who work in the industry,” said Melcior Soler, the Director of LaLiga’s Audiovisual Department.

“Audiovisual piracy is a crime, it endangers the future of the game, the league and the sport as a whole. What’s more, many people are directly or indirectly dependent on the industry. That’s why we’re firmly committed to continuing to lead the battle against piracy.”

LaLiga has made significant investments, both in terms of human and technical resources, to deal with the issue of audiovisual piracy. In Spain alone, requests have been made to close 31 pirate websites, with the closure of 17 of these platforms successfully carried out.