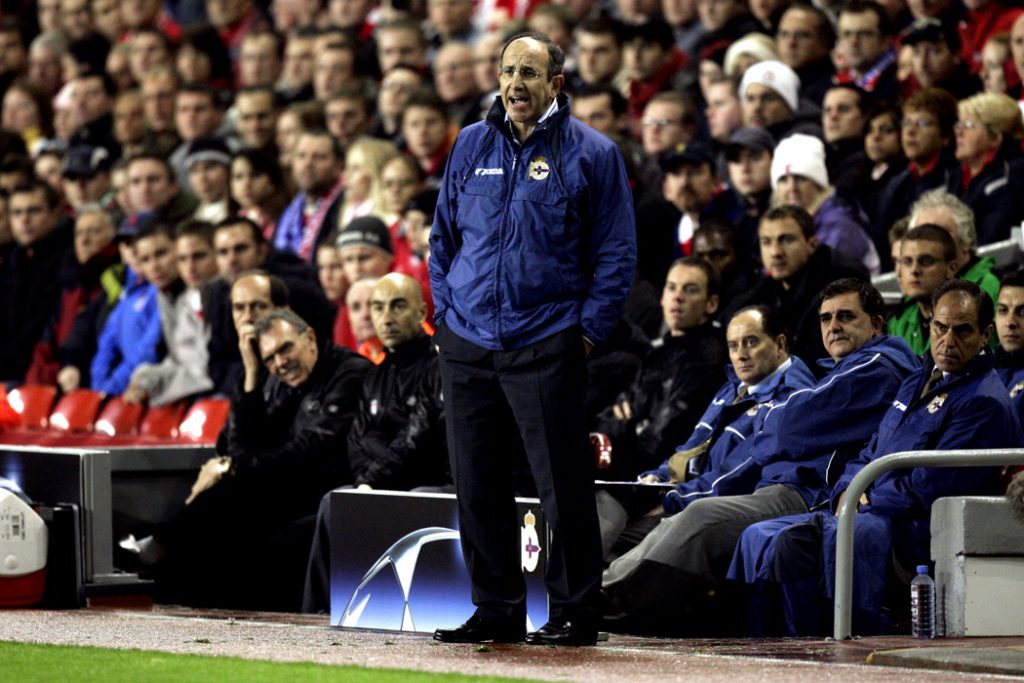 In LaLiga’s nine decades of existence, it’s been blessed with some of the best players in the world. Fans have witnessed footballing brilliance and above all else, passion, with extraordinary stories played out in stadiums across Spain.

There are emotion-packed, unforgettable matches and moments that will remain the memories of fans forever. Some of these will now be brought to the screen through a new 12-part series to celebrate the 90th anniversary of LaLiga.

The series was produced by The Mediapro Studio for LaLiga, with each of the 12 half-hour episodes to be released monthly. In each episode, illustrious figures who have participated in LaLiga will talk about their experiences and explain their contribution to the competition’s exciting 90-year history.

Players, clubs, coaches, referees, unforgettable matches, landmark goals, records and achievements that have made LaLiga the best league in the world will all be covered in this series.

The first episode, entitled “The Coach: Javier Irureta” (he is in the photo above), will be broadcast on free-to-air television by GOL, on LaLigaSportsTV, LaLigaTV and beIN LaLiga in Spain, and will also be shared with LaLiga’s international broadcasters.

Irureta is, after the deceased Luis Aragonés, the coach with the most First Division games under his belt. From 1984 to 2017 he managed CD Logroñés, Real Oviedo, Racing Santander, Athletic Club, Real Sociedad, RC Celta de Vigo, RC Deportivo, Real Betis and Real Zaragoza.

In upcoming episodes, LaLiga fans will be able to enjoy “The Goalkeeper: Abel Resino,” “The King of the Leagues: Paco Gento,” and “The One-Touch Wonder: Hugo Sanchez,” among others, with an overall message that, at 90 years of age, the competition is stronger than ever.