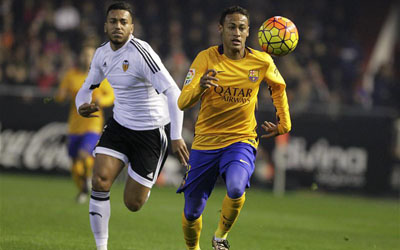 The number of complaints brought by players for non-payment by the end of the 2015/16 season dropped below the one-million-euro mark for the first time.

The efforts made by LaLiga clubs to balance their accounts and reduce their debt has brought a historic reduction in money they owed to players at the end of a season.

As a result, ampoule the 165 complaints received by the end of the 2014/15 campaign fell to just six.

Javier Tebas set out his objective to reduce monies owed when he took over the reigns as LaLiga President in 2013.