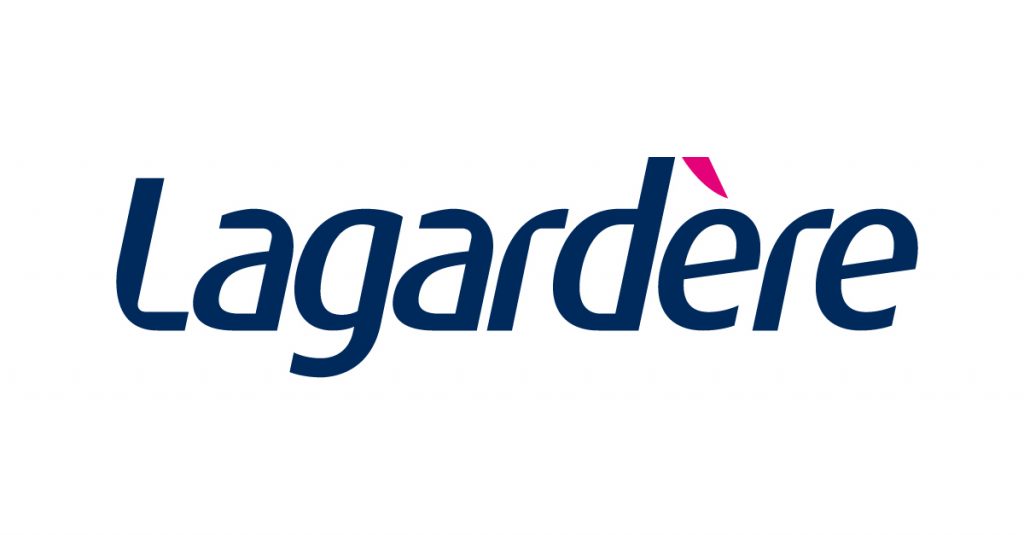 The Confederation of African Football (CAF) have decided to permanently end their billion-dollar agreement nine years before its planned conclusion.

Lagadère had signed a 12-year agreement with CAF in 2016, but the federation have now ceased the deal, which had seen the agency cover CAF’s media and sponsorship sales rights globally until 2028.

CAF have cancelled the deal after an investigation started in 2017 by Comesa (Common Market for Eastern and Southern Africa) Competition Commission (CCC) surrounding alleged anti-competitive agreements between stakeholders and CAF.

Lagadère released a statement on the announcement, saying: “Lagardère strongly contests this decision, which, in its view, is unlawful, unreasonable and unjustified.

“Lagardère maintains that there is no reason – including the ongoing investigation by the COMESA Competition Commission (CCC), which has yet to issue its decision – to cancel the agreement at this stage.

“Lagardère deeply regrets this situation and has asked the CAF to adopt a more reasonable position and honour its commitments.

“Failing this, Lagardère will take any and all action to defend its interests and obtain compensation for any harm it may suffer.”