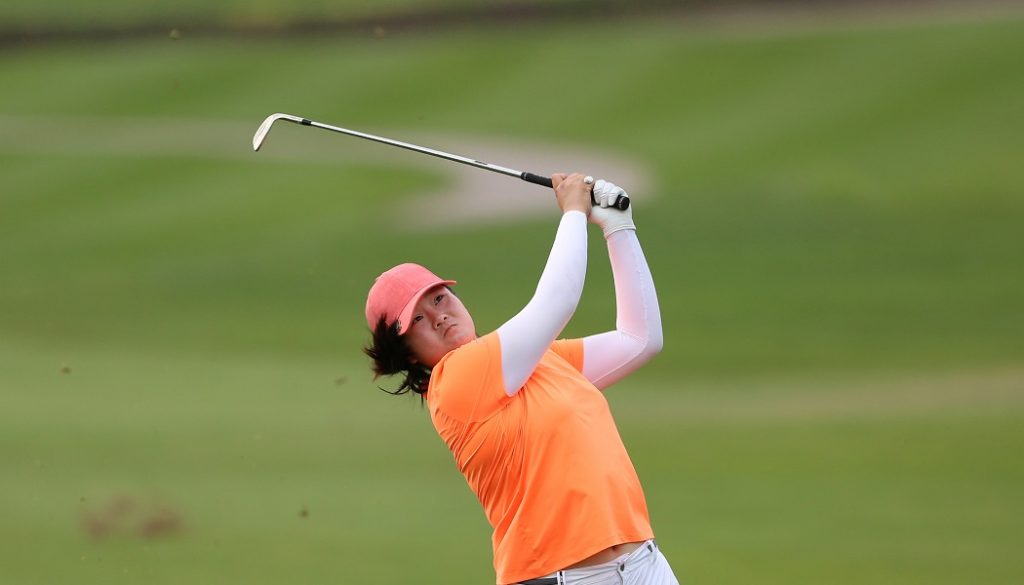 The Ladies European Tour has renewed its broadcast partnership with Sky Sports until 2019.

As part of the deal, Sky Sports will broadcast The 2019 Solheim Cup from Gleneagles. Sky already broadcasts all five women’s golf Majors and the new agreement will add coverage of every LET tournament, either live or via highlights programmes. The Aberdeen Standard Investments Ladies Scottish Open will be the first event broadcast on Sky Sports as part of the new deal.

Mark Lichtenhein, Chairman of the Ladies European Tour, said: “We are thrilled to continue working with Sky to keep the spotlight on women’s golf over the coming months, especially as we build towards next year’s exciting Solheim Cup at Gleneagles.  This announcement underlines their position as the home of women’s golf and demonstrates a clear commitment to women in sport.”

Jason Wessely, Head of Sky Sports Golf, commented: “The depth of women’s sport on Sky is stronger than ever and our partnership with the Ladies European Tour adds to it. Last year we saw a huge increase in viewing of women’s golf and Sky Sports Golf is committed to shining the spotlight on the women’s game. Our broadcast schedule is packed with some great tournaments and with so many young, female golfers coming through and with such fierce competition at the top of the game – hopefully the public can really get behind women’s golf.”

Aileen Campbell MSP, Scottish Government Minister for Public Health and Sport, said: “The 2019 Solheim Cup is a great opportunity to inspire more people, particularly youngsters, to get involved in golf and in sport more generally, and to showcase Scotland and its stunning landscape. The completion of this deal means this prestigious event will be broadcast to a maximum number of households throughout Scotland and the UK by one of the world’s leading broadcasters, which has a wealth of experience at major sports events.”