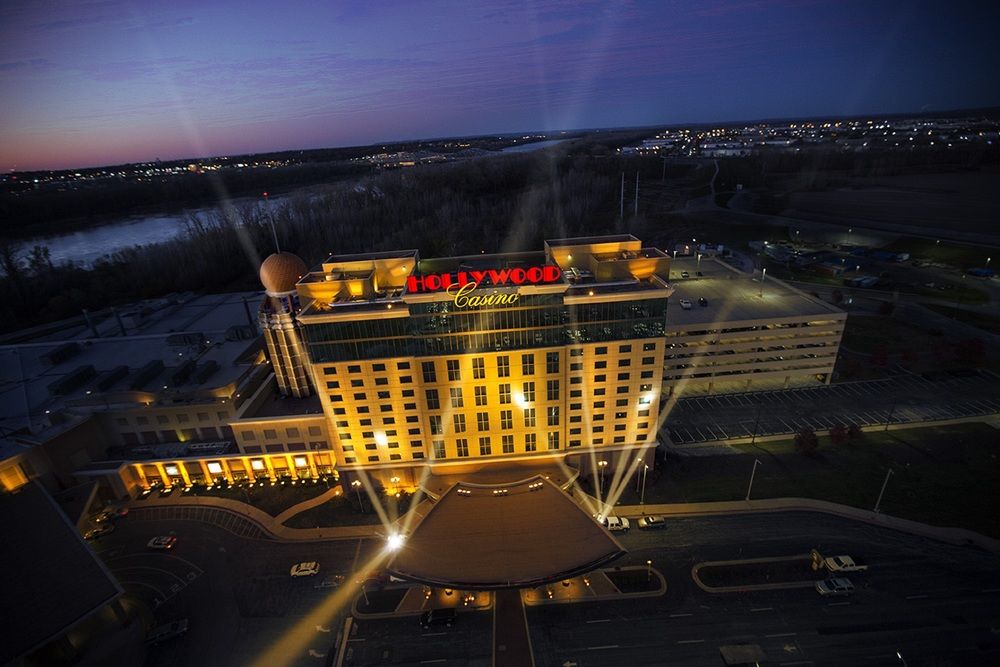 The prospect of a Los Angeles Grand Prix is getting ever closer, after it emerged a Chinese conglomerate had agreed to back the race.

It could be added to the calendar as soon as 2017, and would must likely be a street circuit.

Formula One CEO Bernie Eccelestone has long been keen on a race around one of the most famous cities in the world.

There was a Grand Prix hosted in LA in 1982, but it was quickly dropped.

Talks are in such an advanced stage, the track has already been designed by Tilke – who have designed many of F1’s newest tracks.

The cost involved has been quoted as around $150 million, but with Chinese involvment all but confirmed, that money seems to have been raised.

The major factor yet to fall into place is the involvment of the Nevada state government. They have expressed an interest, but it is unclear if they would contribute financially.

Should LA manage to secure a Grand Prix, it would add further momentum to their Olympic bid for 2024 – hosting one of the biggest events in sport would do nothing to harm their chances or the city’s brand.