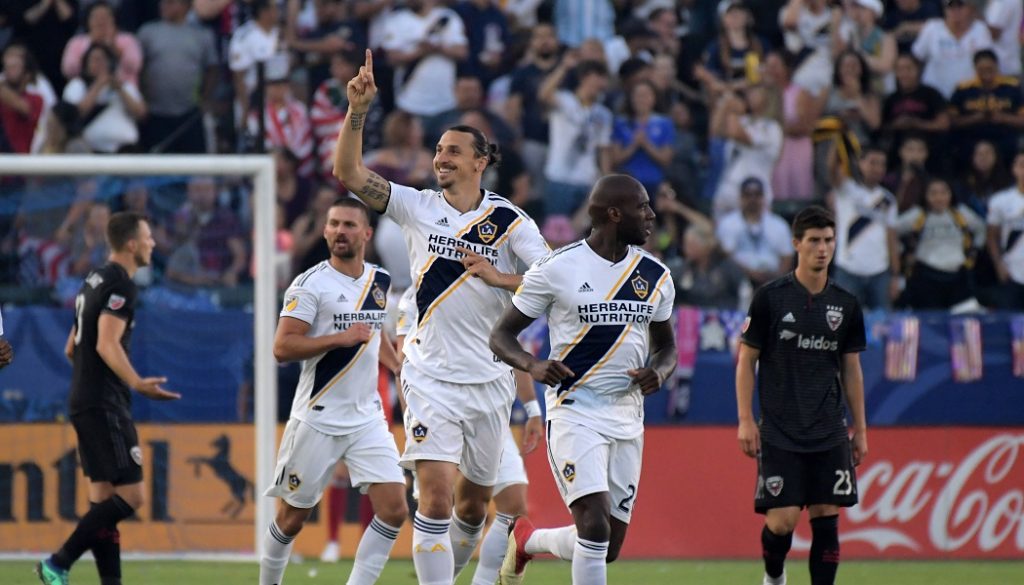 As the exclusive mezcal partner, El Silencio will receive in-stadium and in-game visibility during each club MLS regular season home game. El Silencio will also have the opportunity to engage local soccer fans via brand-tailored activations at Dignity Health Sports Park throughout the course of the agreement.

The Galaxy and the stadium are both owned by AEG (Anschutz Entertainment Group).

Founded in 1996 as one the eight original MLS teams, the Galaxy was the first club in the league to surpass total attendance of one million, two million, three million and four million fans.

The deal was brokered by AEG Global Partnerships

Fausto Zapata, CEO and co-founder of Mezcal El Silencio, said: “We founded the company in Los Angeles, so we are eager to put our stake in the ground in our very own backyard, or field, with LA Galaxy.

“This year at all of the games and events at Dignity Health Sports Park, Silencio will be the exclusive mezcal, and you can expect to experience the brand in a way that truly goes beyond the bottle and beyond your wildest and most outrageous imagination.”

Robert Vartan, Senior Director, AEG Global Partnerships said: “Working together through this first-of-its-kind partnership, we look forward to elevating the game day experience and adding value to our fans with their topnotch mezcal offerings and unconventional activations.”