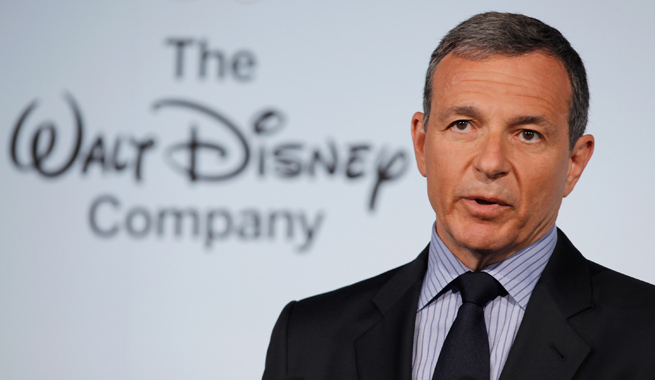 Los Angeles 2024 has appointed Bob Iger, the Chairman and CEO of TheWalt Disney Company, as Vice Chair of its Board of Directors.

In his time at Disney, Iger acquired the likes of Pixar, Marvel and Lucasfilm.

Iger said: “The Olympic Movement celebrates the indomitable human spirit and brings people together across continents and cultures in a powerful, shared experience.”

“It’s an important endeavor, and I’m proud to support LA 2024’s effort to bring the Games back to Los Angeles and to reimagine them in ways that engage the global community, elevate the movement, and inspire a new generation.”

He has also served as Chairman of The ABC Group and as President of Walt Disney International.

Los Angeles are among four bids looking to host the 2024 games alongside Budapest, Rome and Paris.