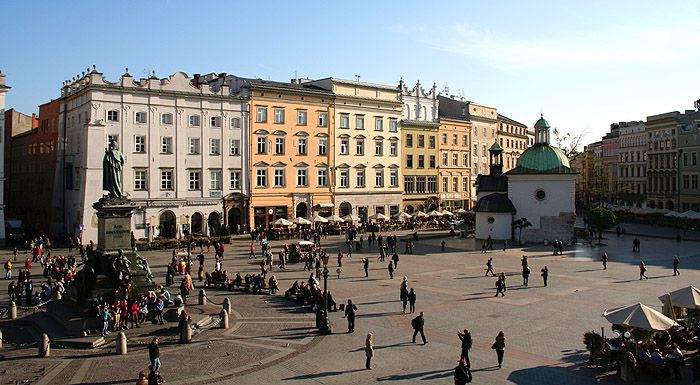 The European Games will continue to be held in Eastern Europe following the decision to award the 2023 edition to the city of Krakow in Poland.

The General Assembly of the European Olympic Committees awarded the organisation of the third edition of the Games to Krakow and the region of Malopolska and the city of Krakow in a unanimous vote.

Both sides are now laying the basic cornerstones for the organisation of the European Games, emphasising that there will be no need to build any new infrastructure, using only existing venues and existing accommodation for the athletes.

Polish National Olympic Committee president Andrzej Kraśnicki was overjoyed by the strong approval and overwhelming support of his European peers.

“For me, it is a fantastic moment and I am very happy that we are able to promote Krakow and the region of Malopolska, generally Poland, where sport is fantastic,” Kraśnicki told Around the Rings shortly after the decision was made.

“For us, it is important that the sport level and facilities in the region are very high and Krakow and Malopolska are very famous for tourists, not only in Europe.

The 2019 European Games got underway in Minsk in Belarus on Friday and will run until June 30.

The first European Games took place in Baku in Azerbaijan in 2015.