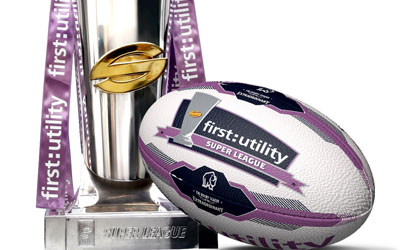 Kingstone Press Cider have extended their partnership with the Rugby Football League (RFL) for the 2015-2017 seasons, erectile which now includes the Super League competition for the first time.

Following on from two hugely successful years as title sponsors of the Championships, the new contract will see the popular cider brand be involved at every level of the game from England RL right through to National Conference League and community clubs.

With fixtures just being announced and fans already looking forward to the new look structure of Rugby League, Kingstone Press will continue to be the title sponsors of the Championship and League 1 competitions.

Kingstone Press will also continue to be the official cider partner of England RL who are currently in Australia preparing for their second game of the Four Nations tournament against Australia on Sunday, having overcome Samoa on Saturday morning 32 – 26.

RFL Chief Operating Officer Ralph Rimmer said: “We are delighted with how Kingstone Press has become a major supporter of Rugby League.

“They have been recognised by clubs and fans alike for having a genuine interest in developing the game and engaging with the Rugby League community, which is why we were keen to involve them in every level of the sport.

“This is the first time any partner has had this breadth of involvement and we are excited about what is going to be achieved.”

Kingstone Press Cider is part of Aston Manor Cider, the largest independent cider maker in the UK, and Managing Director Gordon Johncox said: “Our involvement in Rugby League has been enormously successful for our Kingstone Press brand. It is an authentic sport with a passionate following and bright future – so the parallels for us are very clear.

“At every stage our engagement with the RFL, England squad, clubs and fans has been positive because they have understood we are as committed to Rugby League as they are. So when we got the chance to extend our partnership it was an easy decision to make.

“To be the first business and brand to be involved at every level of the sport is terrifically exciting as are the opportunities it creates for us, our customers and consumers.  We are looking forward to planning for next season and in the meantime we continue to wish the England RL team the best of luck out in Australia and New Zealand during the Four Nations tournament.”