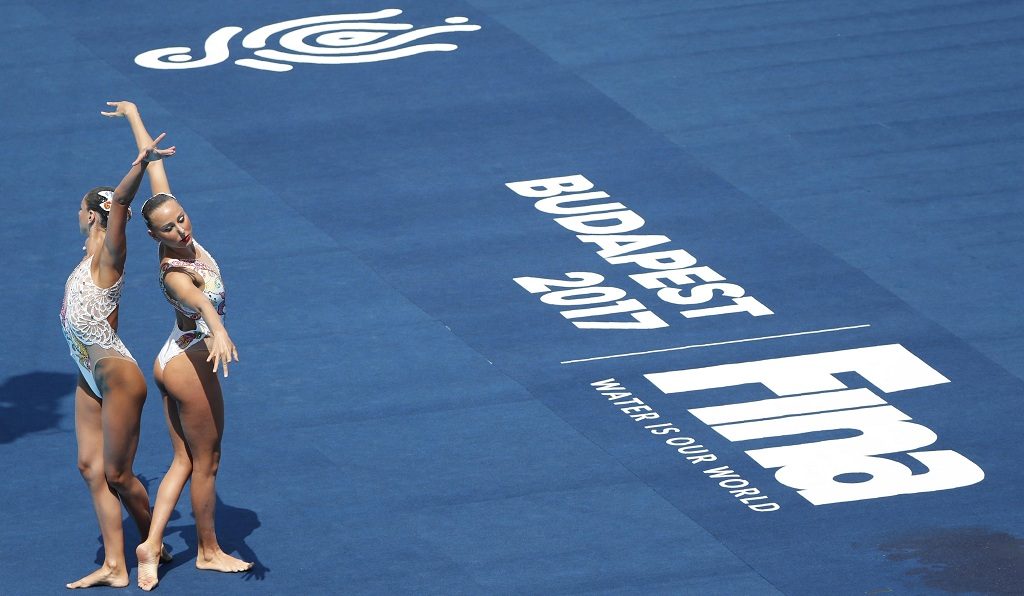 The cities of Kazan (RUS) and Budapest (HUN) were awarded today the organisation of the 2022 and 2024 editions of the FINA World Swimming Championships (25m), respectively.

The announcement of the Host cities followed the FINA Bureau vote and the formal presentations of the four bidders for these events: besides the Russian and Hungarian metropolis, Hong Kong (HKG) and Taipei City (TPE) were the two other candidates.

“All these cities/National Federations have worked very hard to present solid projects and I am sure that in any of them FINA would organise excellent Championships. Thank you very much to all the four bidders!”, stated the FINA President Dr Julio C. Maglione, before opening the envelopes with the winners’ names.

“But we are in a sport organisation and there must be a winner. In this case, two winners!”, concluded Dr Maglione.

Two years after staging the 2015 FINA World Championships, Kazan, the capital of Tatarstan, will once more be the prestigious host of a top FINA competition, which also comprises the organisation of the FINA World Aquatics Convention.

“FINA knows Kazan very well. We have the necessary infrastructures and the full support of our authorities”, considered Vladimir Leonov, Minister of Sport and Youth of the republic of Tatarstan. “We are known as the Sport capital of Russia, and everyone in the FINA Family fully understands the meaning of this status”, Mr Leonov concluded.

As for the Magyar capital, currently hosting the 2017 FINA World Championships, it was represented at the highest level by the Hungarian Minister for Human Resources Zoltan Balog.

“This is a great achievement for Budapest and shows that the outstanding investment we have done for the Championships here this summer constitutes a precious legacy for the future”, the Minister said.

Before Kazan 2022 and Budapest 2024, the next editions of the FINA World Swimming Championships (25m) and FINA World Aquatics Convention, organised in the month of December, will take place in Hangzhou (CHN, 2018) and Abu Dhabi (UAE, 2020).