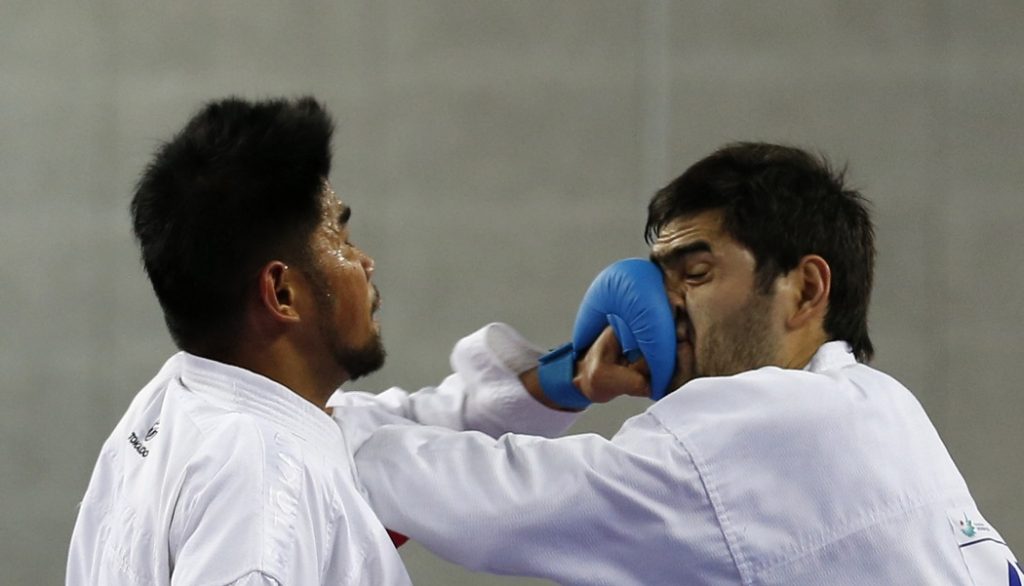 A new professional combat sports league, bringing the martial art of Karate into the future, has been launched.

Created by US company Karate Combat, the self-titled league claims to have signed over 100 top athletes from 30 countries, including Elhadji Ndour of the USA, Achraf Ouchen of Morocco and George Tzanos of Greece.

The international competition, which involves full body contact, has already held its pre-season event in Budapest, Hungary. The first main event, Karate Combat: Inception, will be taking place in the US city of Miami on April 26th. Further events are due to take place in Athens, Las Vegas and Tokyo later in the year.

Indeed, Karate will make its Olympic debut in the Japanese capital during the 2020 Summer Games.

CEO of Karate Combat, Michael DePietro, said: “Approximately 50 million Americans have participated in Karate at some point in their lives with an even greater worldwide following, yet no professional league exists.”

Karate Combat has confirmed the new league will be optimised for digital and mobile consumption. The league will be the first to display biometric, nutrition, training, and DNA-based data in real-time via its custom interactive Heads-Up Display, giving fans unprecedented insight into all fighters’ hidden strengths and weaknesses.