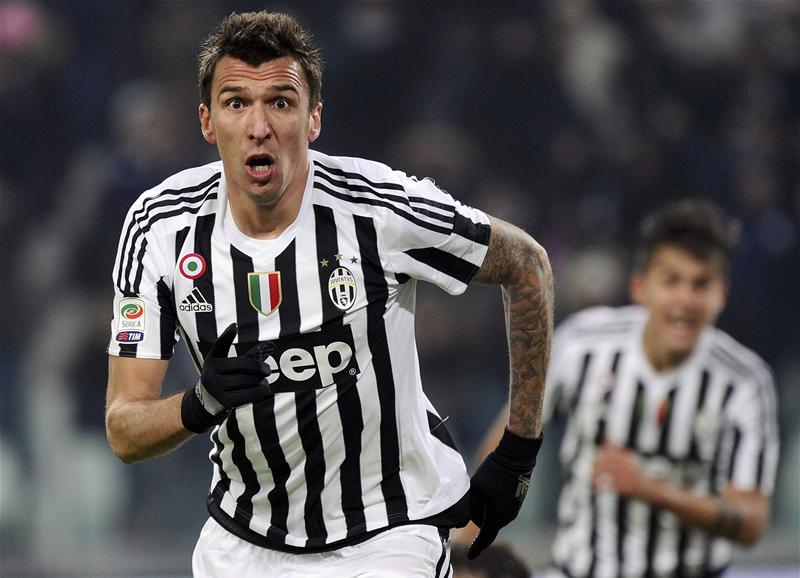 Juventus and Electronic Arts Inc. have agreed a three-year partnership making EA SPORTS the exclusive and official video game partner of the Serie A Champions, starting with FIFA 17.

In addition to new player faces and creating Juventus Stadium through FIFA 17’s brand new engine Frostbite™, the partnership will see a range of  cross-marketing activities during the 2016/17 season including EA SPORTS gaming pods with FIFA 17 located in Juventus Stadium, accessible before the matches and at half time, fan competitions hosted on EA and Juventus digital channels and a dedicated EA SPORTS sponsorship of the Juventus MVP of the month, supported by exclusive FIFA 17 digital content.

Juventus will also play a significant part in the overall marketing campaign of FIFA 17, including featuring on the FIFA 17 demo as well as in upcoming global marketing content, featuring Juventus players rendered in-game.

Giorgio Ricci, Head of Global Partnerships and Corporate Revenues said: “Juventus’ agreement with EA SPORTS is of great importance because it represents the first time that an Italian football club has signed a partnership with the video gaming giant and allows us to truly reach out to the entertainment industry on a worldwide scale given the popularity of FIFA 17 among young people and indeed the rest of the market.”