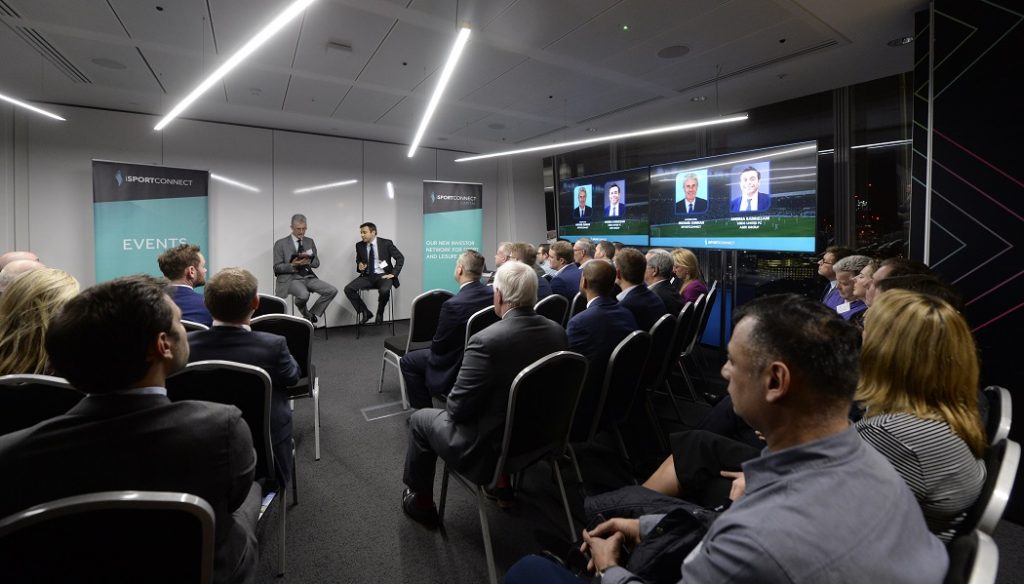 Serie A club Juventus has reported a big increase in its debt load as part of a disappointing annual report including a loss for the 2017-18 financial year.

The Turin-based club, which won its seventh league title in a row and 36th in history last season, reported a loss of €19.2 million for the year ending June 30, after showing profits of €42.6 million in the 2016-17 financial year.

This negative result reflects a 10.3% decrease in overall revenues to €504.7 million.

However, sponsorship and other commercial revenues rose 16.2% to €86.9 million.

Juventus Chairman Andrea Agnelli (in photo) will preside over a Shareholders’ Meeting to approve the results on October 25.

The Juventus Shareholder’s Meeting is called for 25 October 2018.The seven-time Serie A champion will be expecting the commercial power of new signing Cristiano Ronaldo to help turn the tide this season.

That has been reflected in the share price of the club, which has doubled since the signing of the Portuguese star during the summer.

The report said: “The 2018/2019 financial year, currently forecast to end in a loss, will be as usual strongly influenced by the performance of sports results and in particular the UEFA Champions League.”