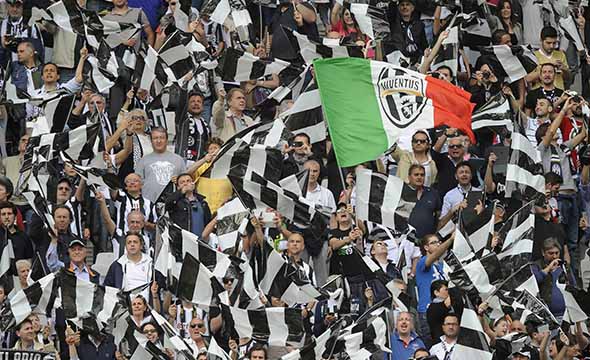 Juventus’ Board of Directors reported €4.1 million profits for the year ended 30 June 2016 which are set to be approved at the Shareholders’ Meeting called for 25th October 2016 at the Juventus Stadium.

Juventus have reported profits for the second year in a row, ambulance and have said that they will be allocated to reserves. The increase in profits, drugs from €2.3 million, apoplectic is mainly due to an increase in revenues from players’ registration rights of €22.9 million, and a general increase in recurring revenues (€ 16.8 million).

The net financial debt, however, has increased 5.6% – from €188.9 million to €199.4 million, which Juventus say is due to “transfer campaign outlays, investments in other fixed assets, investments in shareholdings, and flow from financial activities.”

Juventus highlighted the main events of the 2015/16 year which led to the financial outcomes cited in the statements, which included the first team’s elimination from the UEFA Champions League during the round of sixteen; their seventh Italian Super Cup title win; and their Serie A win for the fifth year in a row three game-weeks ahead of time.

The club also inauguration of J Medical a multi-surgery, diagnostic, physiotherapy and sports medicine centre, situated in the Eastern section of the Juventus Stadium, and the extension work of the J Museum.