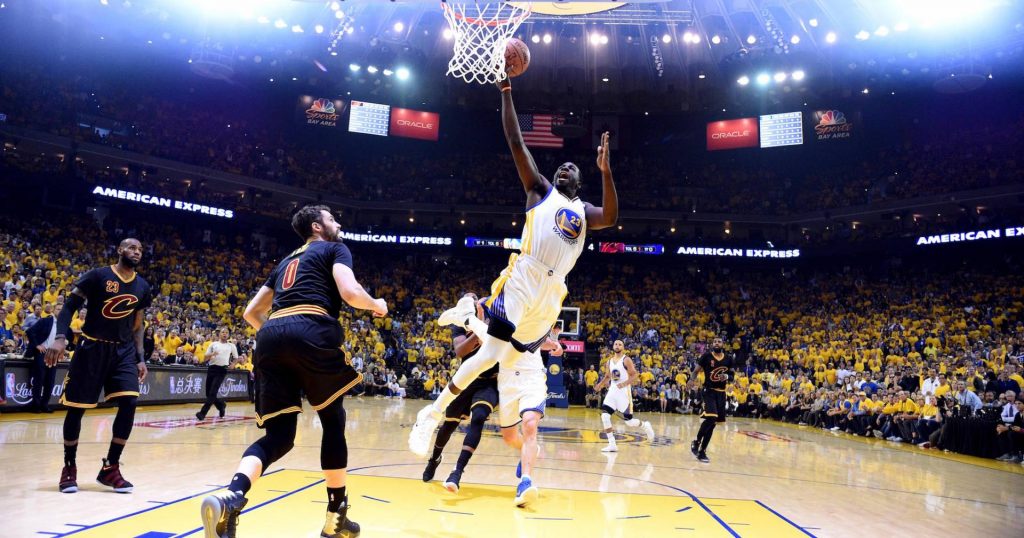 Chase announced today that it has been named the official bank of the Golden State Warriors.

As part of the new partnership, Chase will have signage and ATMs throughout Oracle Arena and will debut the newly renovated J.P.Morgan Club.

Earlier this year, the Warriors inaugured Chase Center, the state-of-the-art sports and entertainment complex which will open in the fall of 2019 and serve as the home of the current NBA Champions.

“As our naming rights partner for Chase Center, we’re excited to continue to strengthen our partnership with Chase as our latest Warriors partner and official bank,” said Chip Bowers, Warriors chief marketing officer.

To celebrate the new partnership and the start of the new season, Chase will launch a Golden Victory Ball tour, starting on 10th October, in five cities throughout the Bay Area for five days leading up to the start of the Warriors 2017-18 season.

“Chase is delighted to deepen our partnership with the Golden State Warriors – true champions in every sense of the word,” said Jim Wening, Head of Middle Market Banking for JPMorgan Chase in the Bay Area.

“We hope Dub Nation enjoys the Golden Victory Ball tour as much as we do, as we all prepare to celebrate another championship season.”