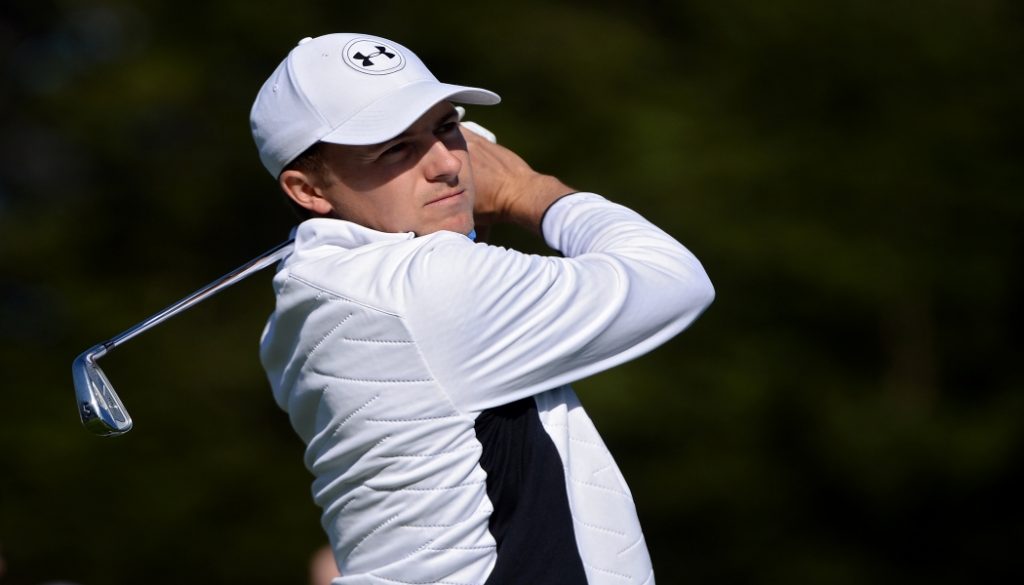 The PGA Tour has announced the election of Jordan Spieth as Chairman of the Player Advisory Council (PAC) by the Tour’s membership for the 2018 calendar year.

The 16-member PAC advises and consults with the PGA Tour Policy Board (Board of Directors) and Commissioner Jay Monahan on issues affecting the Tour.

“Having a player with Jordan’s pedigree and perspective will be a tremendous addition to the PAC this year and the Policy Board starting in 2019,” said Monahan. “We certainly looked at this as a win-win for the Tour, as both Jordan and Billy were excellent candidates and both will make significant contributions to the Tour in helping to shape policy.”

The 24-year-old Spieth is an 11-time winner on the PGA Tour and captured the 2015 FedExCup title. Last year, the Dallas native won three times and advanced to the season-ending Tour Championship for the fifth time in as many attempts, finishing the season No. 2 in the FedExCup standings. A member of three U.S. Presidents Cup Teams (2013, 2015, 2017), Spieth played collegiately at the University of Texas.