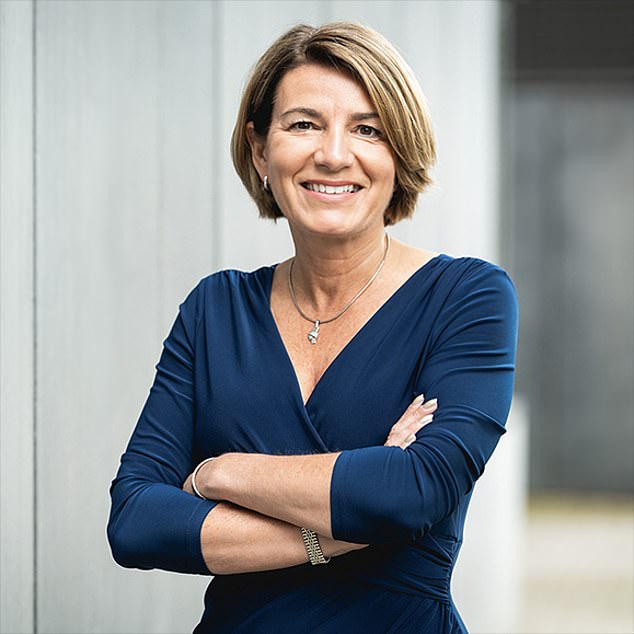 UK Athletics have announced that CEO Joanna Coates and Performance Director Sara Symington will be stepping down from their roles.

Prior to her appointment to the role at UK Athletics in early 2020, Coates had overseen a very successful period as CEO of England Netball, which included the hosting of the 2019 Netball World Cup in England.

Her exit leaves the organisation in turmoil once again. The previously appointed CEO to the role was forced to leave before even taking up the position, an independent review last year also deemed that there needed to be significant change to the culture.

On top of all this, on the track in Tokyo British athletes put forward a very unsuccessful performance compared to recent Olympic Games.

In a brief statement released on the organisation’s website, they stated:

UK Athletics can confirm that Joanna Coates and Sara Symington have given notice from their respective roles, Chief Executive Officer and Performance Director.

Mark Munro, current Development Director, will take over as Interim CEO for a period of six months to provide strategic continuity and leadership to the staff, athletes and coaches and will prioritise working with the Board to start the recruitment process for both roles.

Chair of UK Athletics, Ian Beattie, said: “I’d like to thank Jo and Sara for their work during their time at UK Athletics and I wish them both all the best for the future”.

Sara Symington will meanwhile head to British Cycling, who today announced that has been appointed as the Head of Olympic and Paralympic Programme for the Great Britain Cycling Team.

Symington is widely regarded as one of the top sport performance leaders in the country, with over 12 years’ experience as a well-respected performance director in athletics, archery and netball.

Symington, a former GBCT track and road cyclist herself, who competed at the 2000 and 2004 Olympics, will begin the role imminently.

Performance Director Stephen Park said: “The Head of Olympic and Paralympic Programme is a new role which has been created to support me in ensuring the operations of the Olympic, Paralympic and Pathway Programmes are focused on delivering against the performance strategy and associated targets, and I am delighted to welcome Sara back to the Great Britain Cycling Team in this role.

“Sara is renowned for her ability to lead sports teams and deliver results, not to mention her knowledge of Olympic and Paralympic sport, so she is the perfect addition to the GBCT as we seek to continue our legacy of success with wider social impact at Paris 2024 and beyond.

“I have respected Sara’s work throughout her career, and I am thrilled she will be able to join our Senior Leadership Team.”

Sara Symington said: “This is an incredible opportunity to play a pivotal role within cycling – the nation’s most successful Olympic and Paralympic sport.

“My experience as a leader within elite sport combined with my time spent as a rider for Great Britain means I have developed the skills to lead the team to continue to deliver medals and more. I aim to do this through building on the culture of continuous improvement and investing smartly to support priority areas and athletes.

“This is a really exciting time to rejoin British Cycling, they have just enjoyed yet another successful Olympic and Paralympic Games and are looking forward to an exciting three years of major events including the Commonwealth Games in Birmingham next year, the UCI Cycling World Championships in Glasgow and of course Paris 2024. I am excited to join this team of talented athletes and staff, and I can’t wait to get started.”