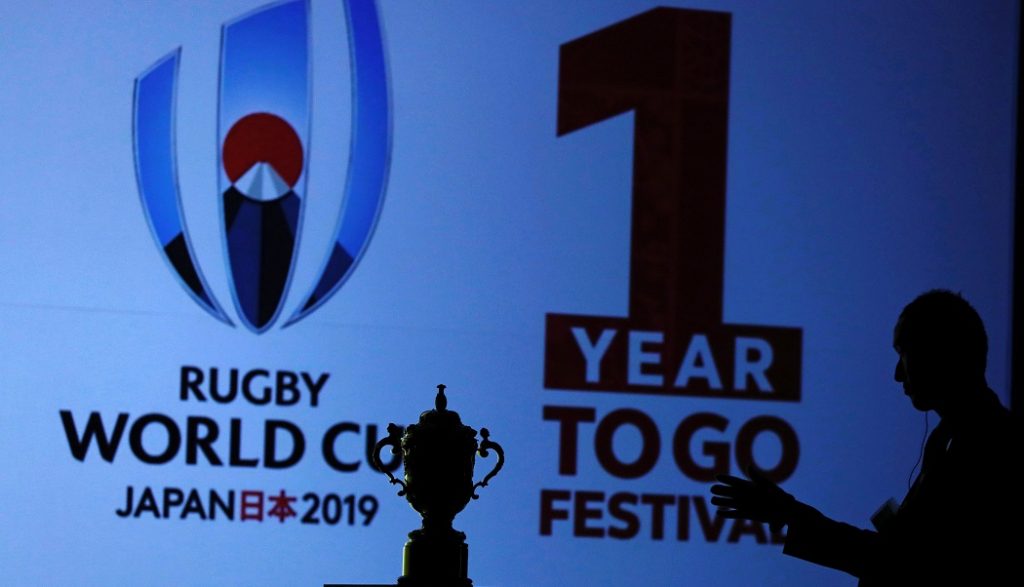 Land Rover, Worldwide Partner of Rugby World Cup 2019, and the Japan Rugby Football Union (JRFU)  have announced a new partnership making the automobile brand the first official partner of Impact Beyond, the legacy and rugby development programme of World Rugby in the build-up to Rugby World Cup 2019.

Land Rover will work with World Rugby, Asia Rugby and the JRFU on a programme of grassroots festivals with thousands of youngsters across Japan introduced to rugby during 2019.

The initiative was first launched in Japan in 2018 when 171 rugby schools in all of the 12 RWC 2019 host cities held a Rugby Introduction Day with around 3,000 children participating.

Rugby World Cup Tournament Director Alan Gilpin said: “The Impact Beyond legacy programme is central to World Rugby’s mission to grow the game globally and was at the heart of the decision to bring the Rugby World Cup to Asia for the first time.  Japan 2019 is on track to be the most impactful Rugby World Cup ever, with the Impact Beyond programme already surpassing its ambitious target of reaching one million new rugby participants across Asia.”

JRFU President Tadashi Okamura said: “This year, Land Rover, who are long-standing contributors to the sport, will join us on our journey of growing rugby further as the new event partner. We would like to take this opportunity to express our deepest gratitude to them for their support and to the enthusiasm and co-operation of all the rugby schools across Japan who are taking part in the programme.”