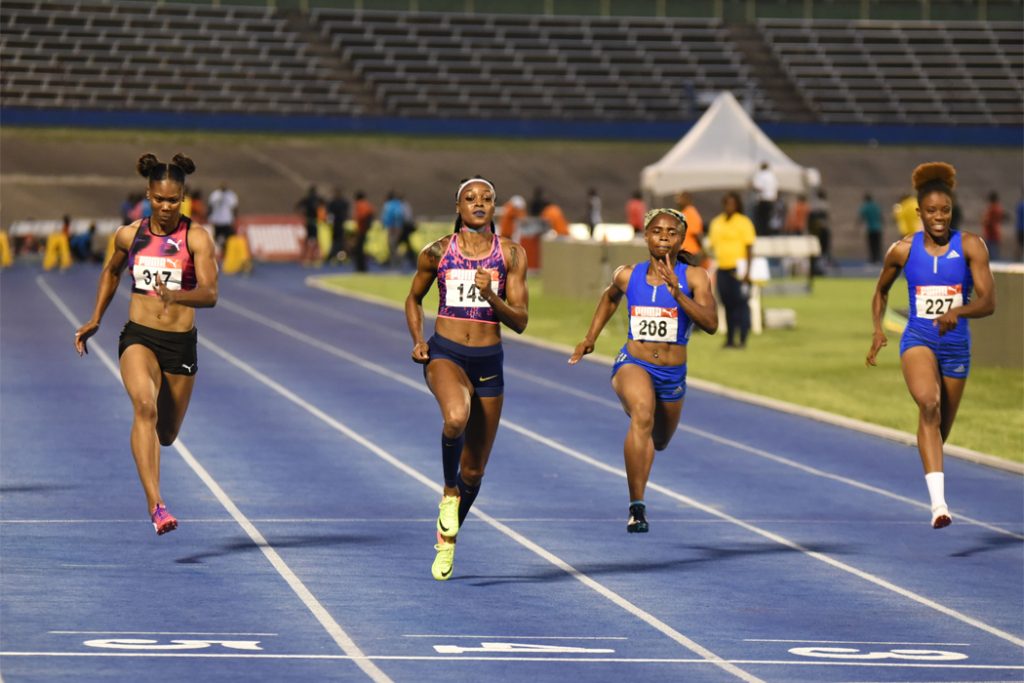 Jamaica’s only international invitational athletics meeting has been cancelled for financial reasons, officials said on Monday, with one athlete’s agent concerned it could affect their preparations for this year’s world championships.

The meeting, held since 2004, where multiple-Olympic champion Usain Bolt ran his first sub 10-second 100 meters in 2008, had been scheduled for this coming Saturday in Kingston.

“It is with regret that we inform you that due to budget issues the 2019 staging of the Jamaica International Invitational IAAF World Challenge Meeting has been cancelled,” a statement on the meeting’s website said.

Warren Blake, Chair of the event’s Organizing Committee and President of the Jamaica Administrative Athletics Association, told Reuters he was optimistic the meeting, held since 2004, would return next year.

“We are confident that we will return next year,” Blake said.

The meeting has traditionally been the first stop for a number of top athletes and its cancellation would likely have an impact on their preparations for the world championships later this year according to the agent of Jamaica’s Yohan Blake.

“It means that there is now one less meet for Jamaicans to compete in,” Cubie Seegogin, the agent for 2011 world 100m champion Blake, told Reuters from Los Angeles.

“So we’ve not only lost another meet in Jamaica, but we’ve also lost a key meet in preparation for the (national) championships.

“I don’t know where the athletes will get enough races to be prepared for the trials.”

Jamaica’s national championships, scheduled for June 20-23, also serve as the trials for the country’s team for the world championships that start on September 27 in Doha.