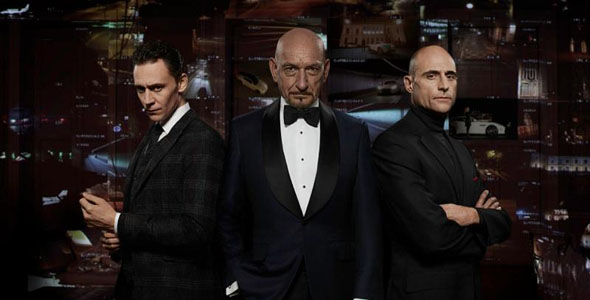 Jaguar North America announced record levels of consumer engagement have been achieved for the growing British luxury brand with the launch of its “British Villains” marketing campaign, led by the broadcast debut of “Rendezvous,” its 60-second cinematic television advertisement that broadcast during the fourth quarter of Super Bowl XLVIII.

For the duration of the three months, Jaguar had a 47 percent increase in average monthly brand social mentions compared to the previous three months’ average

In only its first five days, Jaguar has 7.5 Million views of “Rendezvous,” making it Jaguar’s highest viewed YouTube video ever. Since campaign launch in November, Jaguar has a 26 percent increase in followers of the JaguarUSA Twitter handle.

“Launching the F-TYPE Coupe campaign with a Super Bowl advertisement gave us a huge platform to share our vision of British sophistication and charm to our target audience, and introduce America to the modern Jaguar brand and the all new F-TYPE Coupe. Our record levels of interest this past week are early indicators Jaguar is greatly benefiting from the national exposure and social engagement that comes from participating in the Super Bowl broadcast.”