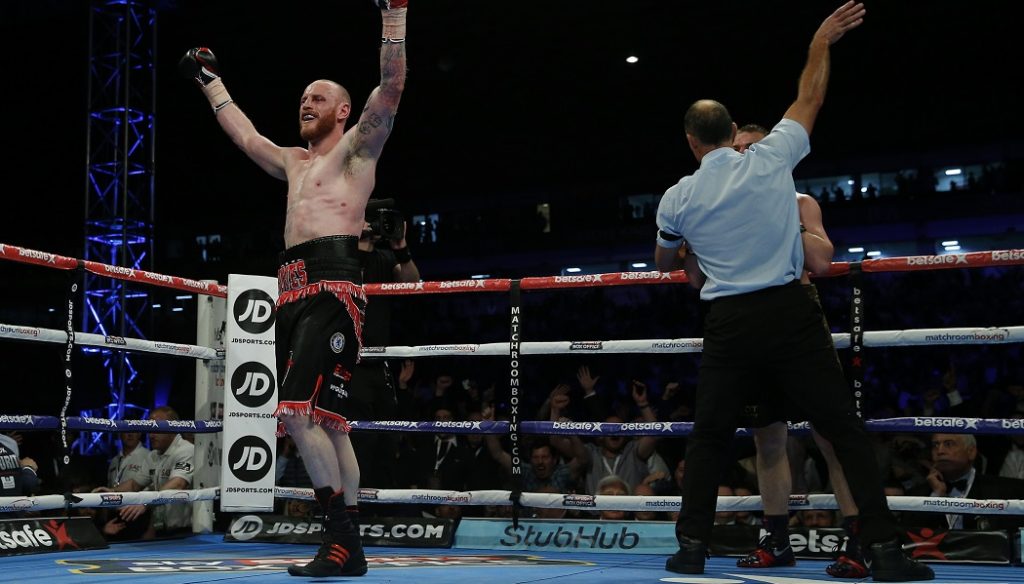 ITV has agreed a deal with MP & Silva to to broadcast the inaugural 2017/18 season of the World Boxing Super Series.

The broadcaster will exclusively cover 16 elite boxers competing across 14 separate events to see who will come out on top and lift the Muhammad Ali Trophy.

The Super Middleweight and Cruiserweight competition will be available via a combination of ITV’s free-to-air and pay-per-view platforms.

MP & Silva CEO Jochen Lösch said: “The boxing world has been crying out for a tournament like this, and ITV is the perfect UK partner to deliver it. I’m extremely pleased to announce this deal so that these high calibre fights can be delivered to the British fans.”

Niall Sloane, ITV Director of Sport, added: “Live coverage of this brand new tournament featuring some of British boxing’s most exciting talents is something we hope will appeal to keen fight fans and sports enthusiasts across the country.

“Chris Eubank Jr won his first world title and defended it on ITV Box Office and this marks the next step in his development. The potential of a mouth-watering match-up with George Groves adds to the prestige of this new series.”

Said Kalle Sauerland, Chief Boxing Officer, said: “It is simply unbelievable that the most loyal boxing fans on the planet – the UK fans – are able to watch every single second of action in the tournament as well as the second to none side programming.”