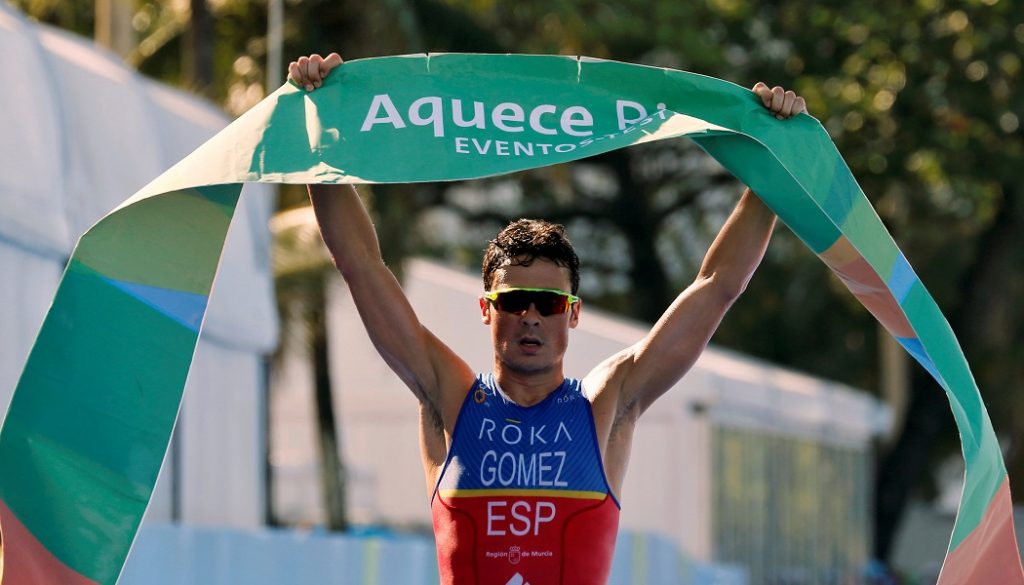 ITU and the Super League Triathlon have signed a memorandum of understanding (MOU) unveiling new partnerships in key areas of the sport, with the overarching shared goal of further building triathlon around the world at many levels including youth development, fan building and audience engagement, and general promotion of the sport on a global scale

The MOU, announced this weekend in Moscow during the European Triathlon Union Conference, sets in motion a partnership that will see SLT and the ITU working together on promoting gender equality, clean sport conforming to the WADA code and ITU Anti-Doping Rules, as well as open communication as key pillars of the cooperation. ITU is also committed to provide guidance in rules development of SLT’s new formats.

As part of ITU strategic Plan 2018-2021, ITU is reaching agreements with the main Triathlon organisers in the World to facilitate the develop of the sport of triathlon under the common principles of fair, safe and clean Triathlon for All. SLT will recognize ITU as the governing body of the triathlon sport, coordinating with them and the national federations for all SLT events. SLT will also work with ITU to ensure equality in prize money, contracts and participation of male and female athletes.

“ITU and Super League have always had common goals to safely and efficiently develop triathlon, nurture new talent and provide world stages for great champions. By working together to reach those ends, we will do so faster and more effectively, using one another’s strengths to herald in an exciting new era of competition. This memo represents an important moment for our sport and athletes, but it is only the beginning of what will be a long and fruitful partnership”, said ITU President and IOC Member, Marisol Casado.

The MOU is also designed to ensure that the ITU and Super League calendars are regularly discussed to avoid events clashing, while the alignment of marketing initiatives will serve to extend the reach of both organisations and bring the potential for greater scope in campaigns as well as through their respective platforms.

“The close alignment of ITU and Super League Triathlon marketing initiatives coupled with the innovation of the Formats and the League will serve to extend the reach of both organisations and bring the potential for greater scope in campaigns as well as through their respective platforms”.