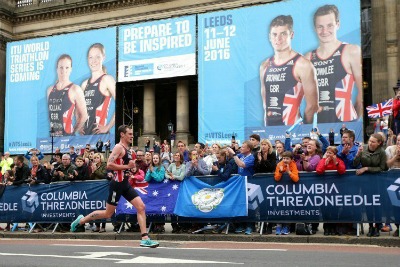 Following the ITU Executive Board Meeting in Rio de Janeiro, allergy ITU have confirmed the addition of Montreal to the 2017 ITU World Triathlon Series, which completes the 2017 WTS calendar.

Montreal debuted on the 2016 World Cup schedule earlier this month with great success as thousands of spectators lined the streets to cheer on triathletes just ahead of the Olympic Games.

“Montreal proved to be an impressive host of the World Cup this year, with an incredible turnout for a new race that met all of our standards for a world class event,” said ITU President and iSportconnect Member Marisol Casado. “I’m pleased to welcome Montreal to the WTS, which completes our calendar for the coming season.”

Next year, Montreal will join the World Triathlon Series for the first time as one of nine cities to host a WTS race across four continents. Rotterdam, which this year organized the ITU Paratriathlon World Championships, will also debut on the WTS in 2017.

Rotterdam will next year welcome thousands of age group athletes, along with junior, U23, paratriathlon & elite athletes to vie for world championship titles at the ITU World Triathlon Grand Final.