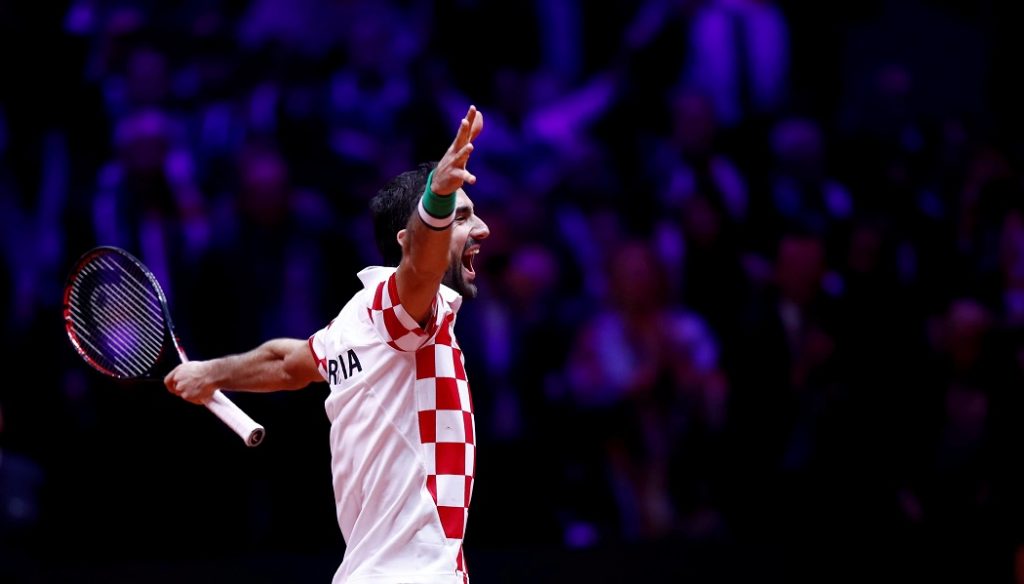 Rakuten Will Be Global Presenting Partner For Davis Cup

As part of the agreement, the competition will be renamed as the Davis Cup by Rakuten. The partnership deal links the Davis Cup and Rakuten until 2020, with the option of a further two-year extension. Rakuten will have high visibility in the Finals and Qualifiers.

Mickey Mikitani, Chairman and CEO, Rakuten, Inc., said, “By becoming the global partner of the Davis Cup, Rakuten has taken another important step forward in our mission to inspire and empower people across the globe. We are firm believers in the power of sport to bring people and communities together, and to inspire optimism and innovation.”

ITF President David Haggerty said, “We are delighted to welcome Rakuten as Global Presenting and Global Innovation and Entertainment partner. The Davis Cup has always been about maintaining tradition while embracing innovation. Adopting new technologies for the Davis Cup is allowing us to enter exciting new partnerships, and we look forward to working with Rakuten to reach a global audience in new and diverse ways.”

Javier Alonso, CEO Kosmos Tennis, said, “Having Rakuten as the main sponsor of the event is great news for the Davis Cup, the World Cup of Tennis. Innovation and entertainment is key both Rakuten and Kosmos. We are excited about working together to create new engagement formulas of interaction with the fans both inside and outside of Caja Mágica in order to improve their experience with the Davis Cup Qualifiers and the Madrid Finals.”