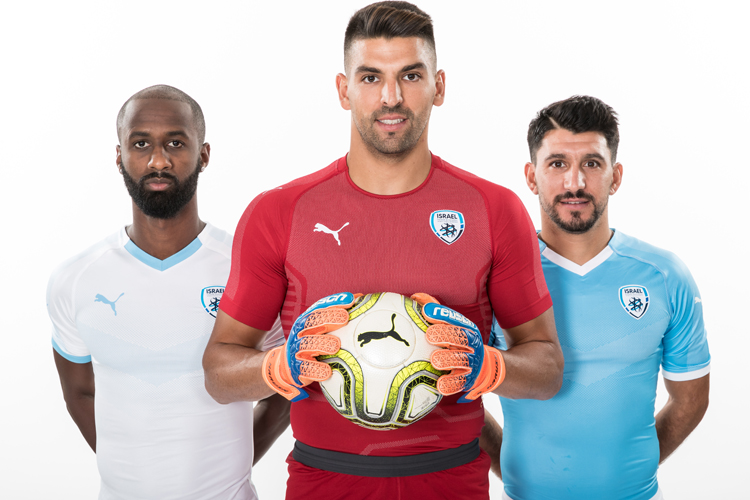 The Israel Football Association (IFA) has agreed a four-year kit deal with Puma.

Under the terms of the agreement, the German sportswear manufacturer becomes the official kit partner of the IFA’s national teams.

Puma will provide the sides with playing kits, training apparel, footwear and various other equipment.

“The choice of Puma was part of a long-term strategic move that ensures the best conditions for Israel’s teams, certainly with regard to the equipment,” said Rotem Kamer, Chief Executive of the Israel Football Association.

“Israel teams will enjoy cooperation with the leading company in the field and I believe that the results will be seen on the pitch and in any other aspects of the game.”

Puma last served as kit partner to the governing body in 2008.