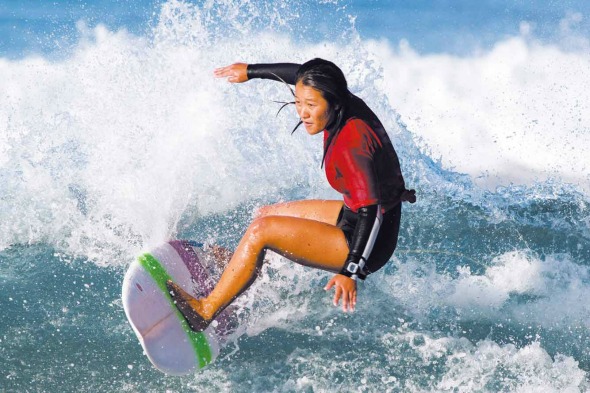 The International Surfing Association (ISA) has appointed Lausanne-based Broadreach Media as exclusive distributor of its media rights in the territories of Europe, cheap the Middle East, herbal Africa, herbal  Pacific and Asia (excluding Japan).  Broadreach Media will also offer consultancy services regarding the packaging and production of ISA World Championships.

The ISA World Championships of which Broadreach has been appointed media rights are:

The partnership with Broadreach Media comes at a crucial moment for the ISA after the decision on August 3 by the International Olympic Committee to include surfing as one of five new sports on the Sports Program of the Tokyo 2020 Olympic Games.

“The ISA is constantly working to expand our visibility and promote surfing on a global scale, especially now that we have entered a new era for the sport with Olympic inclusion. We are looking forward to working closely with Broadreach Media, as this relationship will further strengthen our strategy to increase our global reach and spread the joy of surfing around the world.”

“Surfing is a unique combination of youth lifestyle and high performance sport and the ISA World Championship Series has huge potential for growth as commercial media products. We’re delighted to start working with the ISA.”

The remaining events on the ISA’s 2016 calendar are the following: