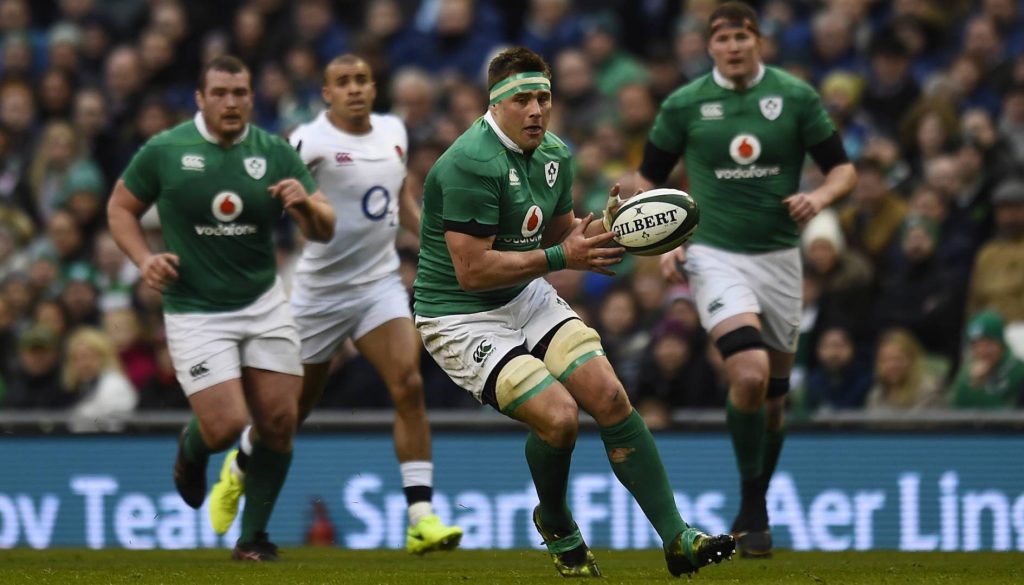 The Irish Rugby Football Union (IRFU) and Intersport have announced a new partnership that will see the sports store become the official sports retailers to the IRFU for the next three years.

Intersport Elverys have also been announced as the official sponsors of the Ireland Sevens teams.

The new jersey will be worn by the Ireland Men’s and Women’s Sevens teams during the  2017/18 season for both sides.

IRFU President Philip Orr said: “The IRFU warmly welcome Intersport Elverys as new sponsors and are delighted they are sponsoring the Ireland Sevens international teams. The Men’s and Women’s Sevens teams have a big season ahead, culminating in both teams competing in the Sevens Rugby World Cup in July.

Intersport Elverys are proud to be announced as Official Sports Retailer of @Irishrugby & Sponsor of the Ireland 7s https://t.co/qwuazapYtI

“Intersport Elverys have a great rugby tradition, sponsoring Connacht Rugby and being the official retail partners to the IRFU for a number of years. We are looking forward to working together and are excited by the opportunities ahead.”

Patrick Rowland, CEO of Intersport Elverys, said: “Our sponsorship of the Ireland Sevens teams was a huge opportunity for us to get involved in rugby at another level and create a strong partnership with the national organisation.

“We have been involved with Connacht Rugby for a number of years so it seemed fitting that we get involved with our national Sevens teams especially since Men’s and Women’s Sevens rugby continues to grow at an enormous rate both internationally and nationally.

“Both teams made history this summer by making it to next summer’s Sevens Rugby World Cup, so it’s clear the game is on the rise in Ireland. This will be an amazing sporting occasion and will be great for us to be on board as proud sponsors.”