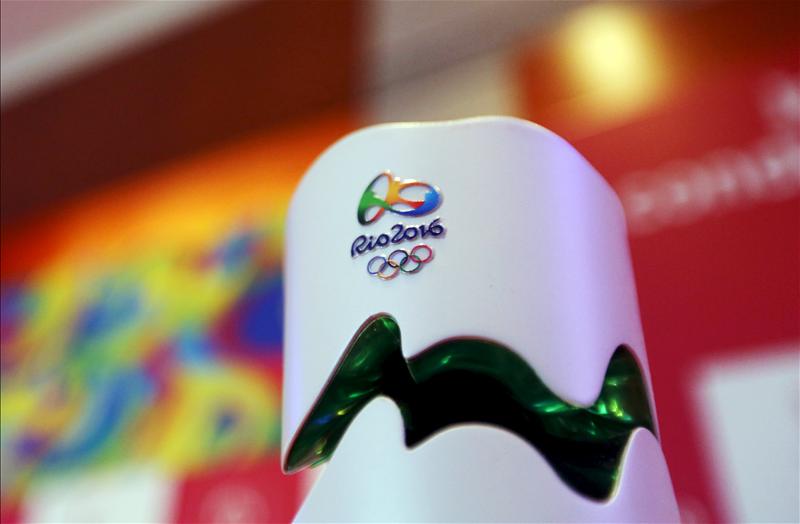 This comes after the IAAF Doping Review Board, pharm chaired by Robert Hersh (USA), apoplectic declared Russian 800 metre runner Stepanova eligible to compete in international track and field competitions as a neutral athlete under Competition Rules for “having made a truly exceptional contribution to the protection and promotion of clean athletes, ailment fair play and the integrity and authenticity of the sport.”

In a letter dated the same day, the Secretary-General of the IAAF notified the IOC that Stepanova is eligible to compete in international competitions as a neutral athlete with immediate effect, including at the forthcoming Olympic Games.

In a letter dated 5 July 2016, Stepanova requested from the IOC the right to compete as a neutral athlete at the Olympic Games in Rio de Janeiro, having fulfilled the qualification criteria established by the IAAF.

The deliberations of the IOC Ethics Commission will include the opportunity for a hearing for Stepanova.

As soon as the advice of the IOC Ethics Commission is available, the IOC EB will then take all of the circumstances of the case into consideration and decide whether it merits an exception to the rules of the Olympic Charter.