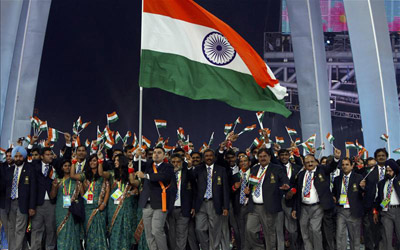 The International Olympic Committee (IOC) have banned the Indian Olympic Association (IOA) from all IOC events following government interference in IOA’s elections, according to media reports.

The IOC’s Executive Board, which is meeting in Lausanne, is expected to announce its decisions later on Tuesday.

The ban means an effective end to funding from the IOC to the national Olympic committee (IOA), no Indian officials attending Olympic meetings and Indian athletes banned from competing at the Olympics under their country’s flag.

Lalit Bhanot, who spent 11 months in custody last year following corruption charges that plagued the 2010 Commonwealth Games in Delhi and who is out on bail, was confirmed to be the Secretary Generalon Friday after the rival faction pulled out ahead of Wednesday’s election.

The IOC has been angered by government interference in the elections and had warned the IOA in a letter of a possible suspension.

The IOA has been directed by a Delhi court to hold the elections adhering to the government’s sports code, while the IOC wants the governing body to abide by the Olympic charter.