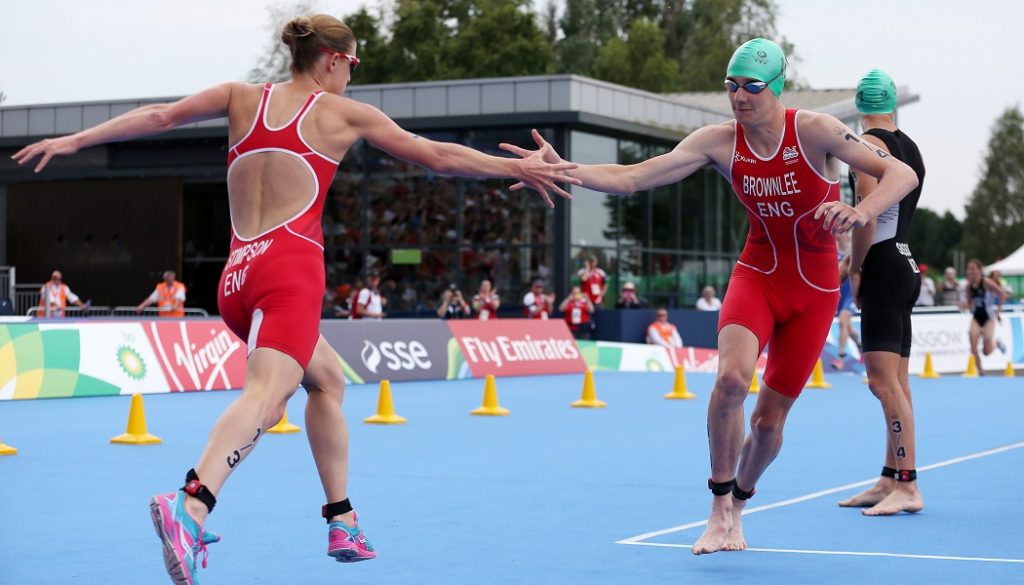 The International Triathlon Union (ITU) has announced the launch of the new Mixed Relay Series, with two events in 2018.

The Series is set to make its official debut in Nottingham on June 7, as part of the Leeds World Triathlon Series, with the athletes having another chance of earning points for the Mixed Relay Olympic Qualification Ranking in July in the Edmonton Mixed Relay Series, as well as in the Mixed Relay World Championships in Hamburg.

The Mixed Relay Series will help boost the interest of athletes and spectators alike on the new addition to the Olympic Programme for Tokyo 2020: the Triathlon Mixed Relay.

Although the Olympic qualification criteria is still subject to the approval of the IOC Executive Board in February 2018, it is expected to kick off on May 11, 2018, and finish on the same day in 2020.

There will be various ways to qualify for Tokyo 2020 and earn one of the 55 spots available for men and 55 for women. As a new addition to the previous qualification criteria, there will be Mixed Relay events counting towards the qualification.

Marisol Casado, President of ITU and IOC Member, said: “We are absolutely delighted with the launch of the Mixed Relay Series. Since we have the Mixed Relay added to the Olympic Programme, and with the debut in Tokyo 2020 in mind, we want to push all athletes and most of all, all National Federations to join us in the Series and vie for one spot which will allow the teams to fight for another Olympic medal.

“The Mixed Relay is an event that gives the sport something very important: a sense of team building. But most important, is an event that demonstrates that women and men can compete together but both are equally important to the success of the team. And I am sure that all those teams will shine brightly in Nottingham for the debut of the Series.”