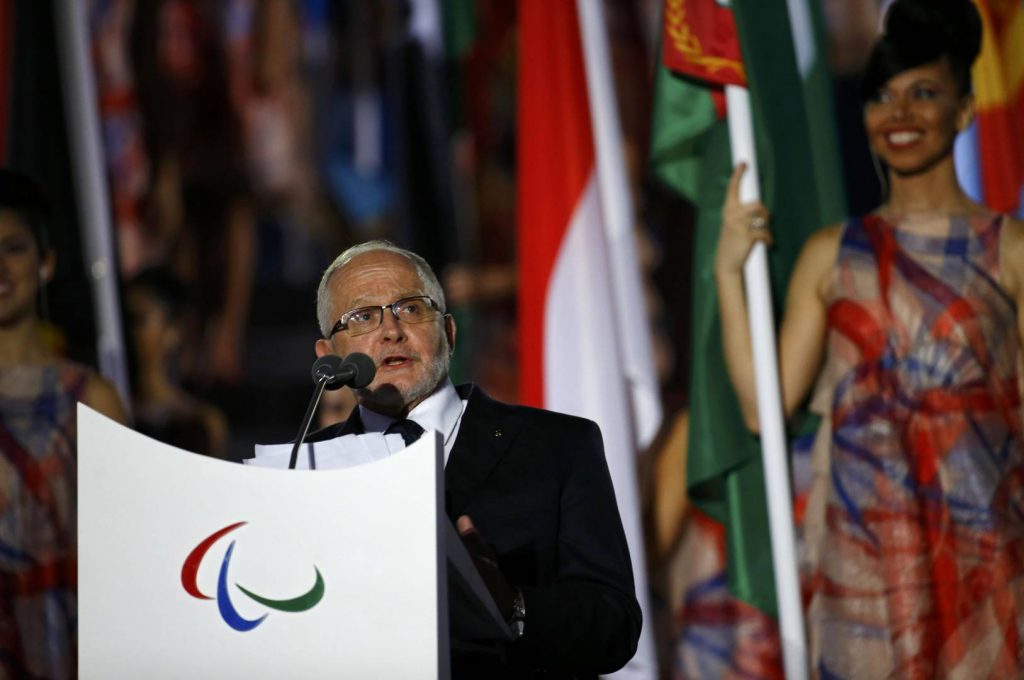 The International Paralympic Committee has confirmed that four candidates have been shortlisted to succeed Sir Philip Craven as president.

Craven, only the second president of the organisation since its inception in 1989, will end his 16-year tenure in September at the IPC general assembly in Abu Dhabi, UAE.

Petersson is also standing for vice president, along with Duane Kale and Majid Rashed.

Craven assumed office in 2001 and has overseen a significant period of growth within the Paralympic movement, with London 2012 and Rio 2016 the most attended Paralympic Games ever.

There have also been more troubling times and Craven was widely praised for his leadership in enacting a total ban of Russian athletes from Rio 2016 due to the widespread doping scandal in the country.

This was in stark contrast to International Olympic Committee president Thomas Bach’s more relaxed approach to allow the international federations to rule on Russian participation.

The IPC said last month that Russia’s ban would continue following a taskforce’s recommendation that key criteria still needed to be met before reinstatement of membership could happen.

Find out which 4️⃣candidates will run for election to be President of International Paralympic Committee
⬇️⬇️ https://t.co/l55XK7J6vc

Brazil’s nominee Parsons already got a jump on his rivals by releasing a statement shortly after the candidate confirmation, saying: “I am delighted that my candidacy to become the next IPC President has been confirmed and I would like to thank the Brazilian Paralympic Committee for the trust and support they have placed in me by nominating me as a candidate.”

His official campaign launch will take place in London this week. As of yet there has been no news of when the other candidates will be launching their campaigns.

On 6 September each candidate will have the opportunity to make a presentation on their candidature to the IPC membership attending the IPC General Assembly in Abu Dhabi.