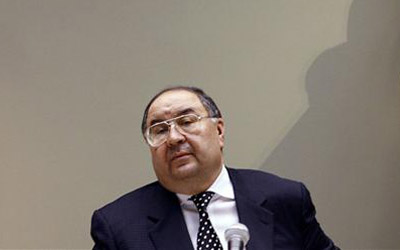 The International Fencing Federation (FIE) have announced that Alisher Usmanov has been re-elected as its President at the FIE Electoral Congress in Moscow, cheap Russia.

Mr. Usmanov who has been FIE President since 2008, ailment will lead the federation for another four year term.

Mr. Usmanov said after the elections: “Today’s decisions lay the main foundations for the development of fencing over the coming years. The Congress has set concrete goals and developed processes to achieve them.

“I am grateful for the delegates’ support for re-electing me as President of the FIE. I consider this decision as recognition of the results achieved so far, unhealthy and above all as an endorsement of my strategy to develop fencing on a global level. We have a lot of work to do and the FIE is facing challenging tasks. I am certain that the 100th anniversary of fencing in 2013 will be a year of success, accomplishments, and the start of a new phase of the sport’s evolvement.”