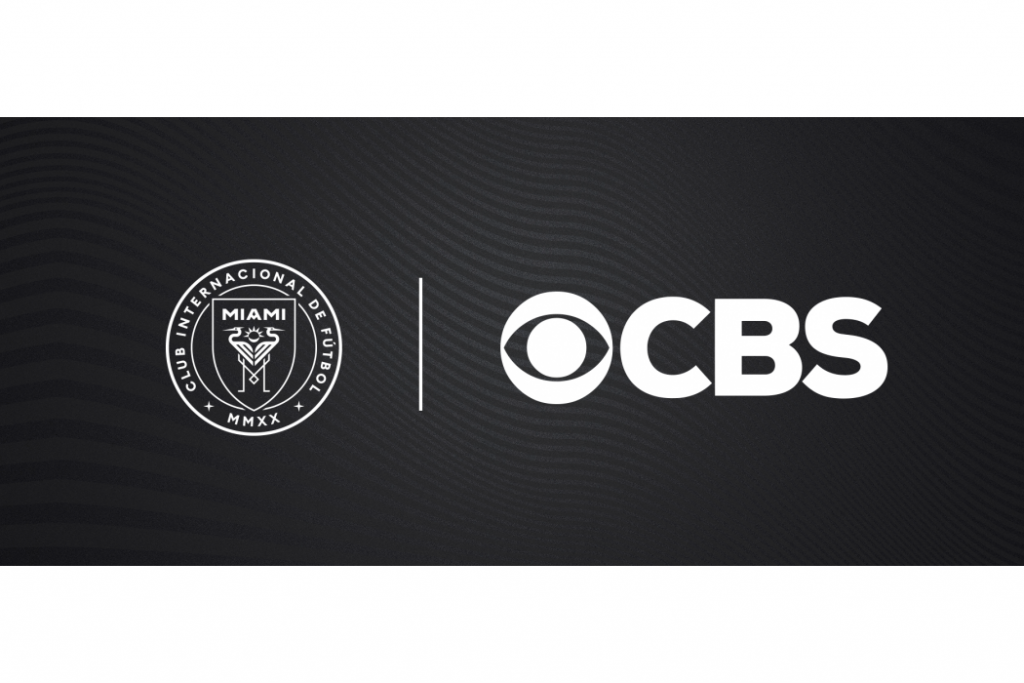 Through this partnership, a select number of Inter Miami regular season games will air in prime time on MyTV33 (WBFS), with additional matches airing on CBS4 (WFOR), across South Florida. The revised Major League Soccer season schedule will be announced at a later date, at which point the Club will provide full broadcast details for all of its games.

“This is still a historic year for Inter Miami, and we are continuing our efforts to give fans in South Florida as many possible ways to experience our team both live at our stadium or on the broadcast when we, as a community, are ready to return to league play,” said Inter Miami CF COO & Sporting Director Paul McDonough. “CBS Miami is a respected local media organization, and we are happy to bring them on board to reach every fan in our region over the air, on cable and on satellite TV.”

The broadcast team, which was announced in March, will include color commentators Ray Hudson and Fernando Fiore, play-by-play commentator Andres Cordero and sideline reporter and digital host Kaylyn Kyle.

“We’re proud to launch this partnership with Inter Miami CF in their inaugural year,” said Adam Levy, vice president and general manager of CBS Miami. “We’re looking forward to showcasing the excitement when this team returns to the field.”