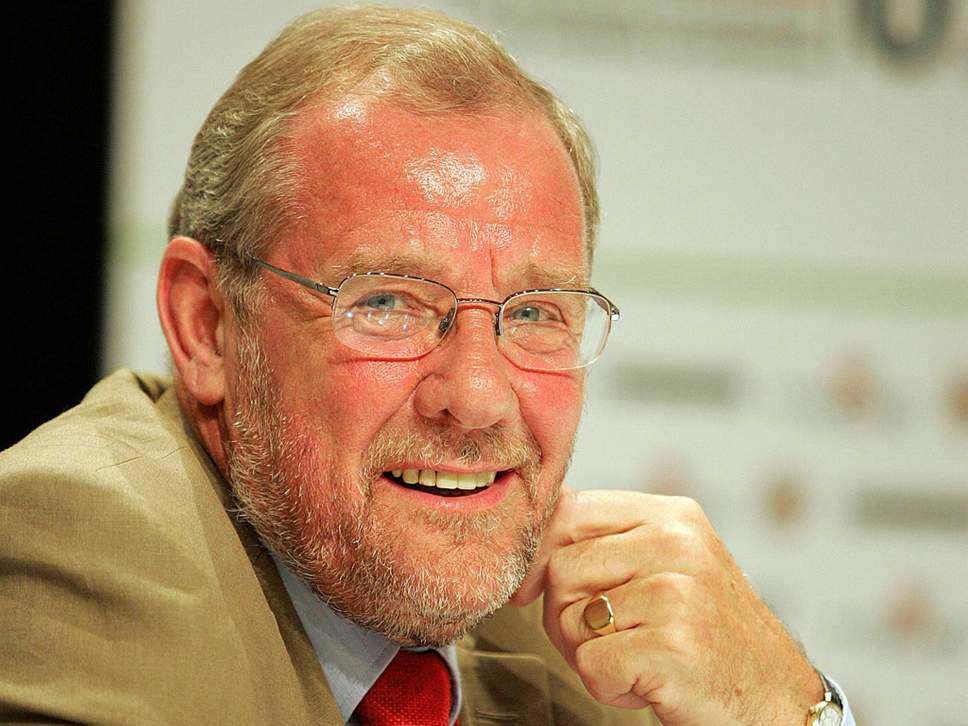 The Sport Integrity Global Alliance (SIGA) inaugurated its new office in Brussels on September 26 by hosting a discussion on the role of the European Union in safeguarding the integrity of sport.

Former UK Minister of Sport Richard Caborn (in photo) said: “Do not underestimate the power of Europe to develop sport integrity. As a former minister of Sport in the UK I understand how sport can be used to deliver what other departments couldn’t: education; health and social inclusion.”

Antonio Silva, former Director in the Directorate-General of Education & Culture in the European Commission, welcomed the opening of the new Representation Office. “I commend SIGA for the hard work over the last three years. You have created a remarkable framework for sports integrity and the European Commission has the good intentions – now is a time for synergies and collaboration between both.”

Emanuel Macedo de Medeiros, CEO of SIGA said: “The EU has come a long way in recent years to put more emphasis on the role of sport to achieve it’s political, economic and cultural objectives. Its new Sport Action Plan 2017-2020 provides a vehicle for making further progress, and SIGA is well positioned to complement this work through its convening power, thought leadership and constructive collaboration.”