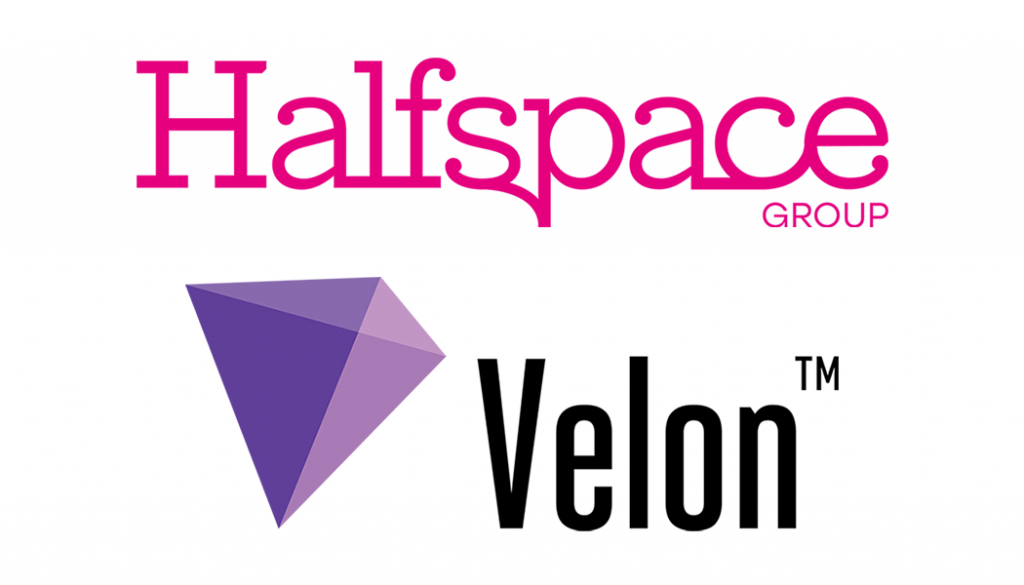 Velon, the business entity owned by 11 of the worlds largest and most successful cycling teams, has today released the results of an extensive study into cycling fans. The bulk of the study, performed in whole by Velon’s data & commercial agency partner Halfspace, has been collected over 1st party data on 127,000 fans who have interacted with Tour de France content across Velon’s owned channels including the website and CRM activities.

Data from Velon social channels (including 460k subscribers in YouTube, 3.7m fans on Facebook, 2.7m fans on Twitter and 3.8m fans on Instagram), cross-referenced with data from Google also showed an increase in global consumer interest in cycling from March 2020 through to September with a peak in internet searches in April.

As well as the direct engagement data collected, the study also contains GDPR-compliant analysis on the universe outside the Velon channels and how the same fans are behaving and interacting across the sectors of travel, retail, commerce, FMCG, Gaming, Technology, Automotive, Fitness and many more. It is the last of these two sectors that have shown the highest index for cycling fans to engage with.

“After carefully analysing the global data it is clear the Automotive and Fitness sectors make up 75% of the top 20 individual behaviors and interests of our cycling fans,” commented Velon CEO Graham Bartlett. “The data collection process means we now have deep actionable insights on all of our fan sectors and we believe, utilising our leading media house services, we can help sponsors reach and engage with these audiences better than ever before.”

The global fitness sector data was further proven when cross-referenced with analysis of Velon’s content production over the trailing 12 months which showed that content on team gear and equipment was statistically more likely to engage fans than other editorial types (outside of live content).