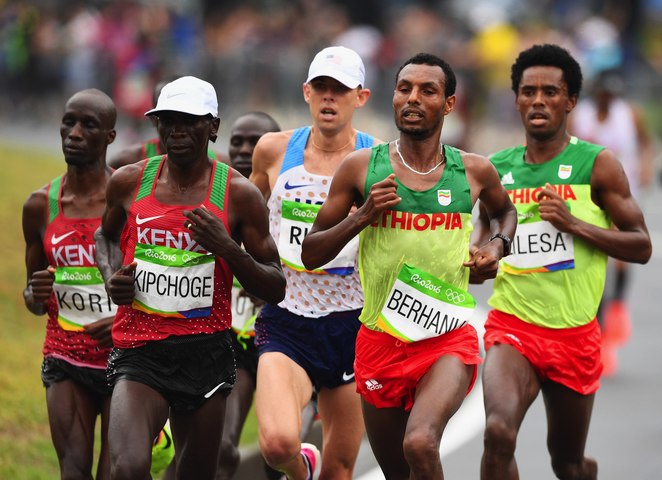 Infront Will Distribute Olympics In Africa

The International Olympic Committee has signed a new agreement with Infront for the media rights to Sub-Saharan Africa for all Olympic properties up until and including 2024.

Infront will also work with the IOC to produce a dedicated African television feed with a focus on the continent’s best athletes, delivering hundreds of hours of programming to audiences across the region. Over 30 journalists will deliver live and delayed broadcasts as well as highlights from all competitions and full coverage from the opening and closing ceremonies.

For the Olympic Games Tokyo 2020 Infront will provide a ready-to-broadcast customised programme, with over 200 hours of broadcast made available across 46 sub-Saharan African countries. This will include six to 15 hours of daily content in three languages.

Julien Ternisien, Infront Vice President Summer Sports, said: “Our shared objective with the IOC is to maximise the reach of the Olympic Games and bring the unique stories to households across Sub-Saharan Africa. We feel the next five years will be an exciting time for the Olympic Movement in Africa, with Dakar 2022 providing one of many opportunities for Africa to illustrate its passion for the Games. Infront is delighted to deliver the high-quality service it is known for.”

Timo Lumme, Managing Director of IOC Television and Marketing Services, said: “Following our partnership for Rio and Sochi, we are pleased to be working again with Infront to bring the best Olympic Games coverage to Sub-Saharan Africa.”

“In 2022, the Youth Olympic Games will be hosted for the first time in Africa, in Dakar, Senegal. With a young population, this is an important time for the development of the future of sport in Africa, and the IOC continues to redistribute 90 per cent of the revenue we generate through our commercial agreements to support sport around the world, including in Africa.”