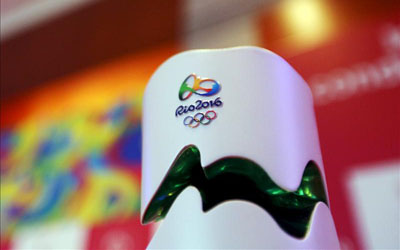 The agreement sees their coverage extending the reach of the games across Sub-Saharan Africa.

All agreements comprise the extensive rights for free-to-air transmissions of live and delayed coverage across all platforms – terrestrial, satellite and cable TV, as well as (non-exclusive) internet and mobile.

Coverage of the opening and closing ceremonies is ensured, along with at least six hours daily programming from the competitions.

Stephan Herth, Executive Director Summer Sports of Infront, said: “These new agreements cover the most populated countries in Sub-Saharan Africa and are an important pillar in our media rights distribution strategy to increase exposure for Rio 2016 on the continent.

“Together with the IOC, we are well on our way to boosting the globally integrative character of the Olympic movement and we look forward to concluding more agreements in the near future.”