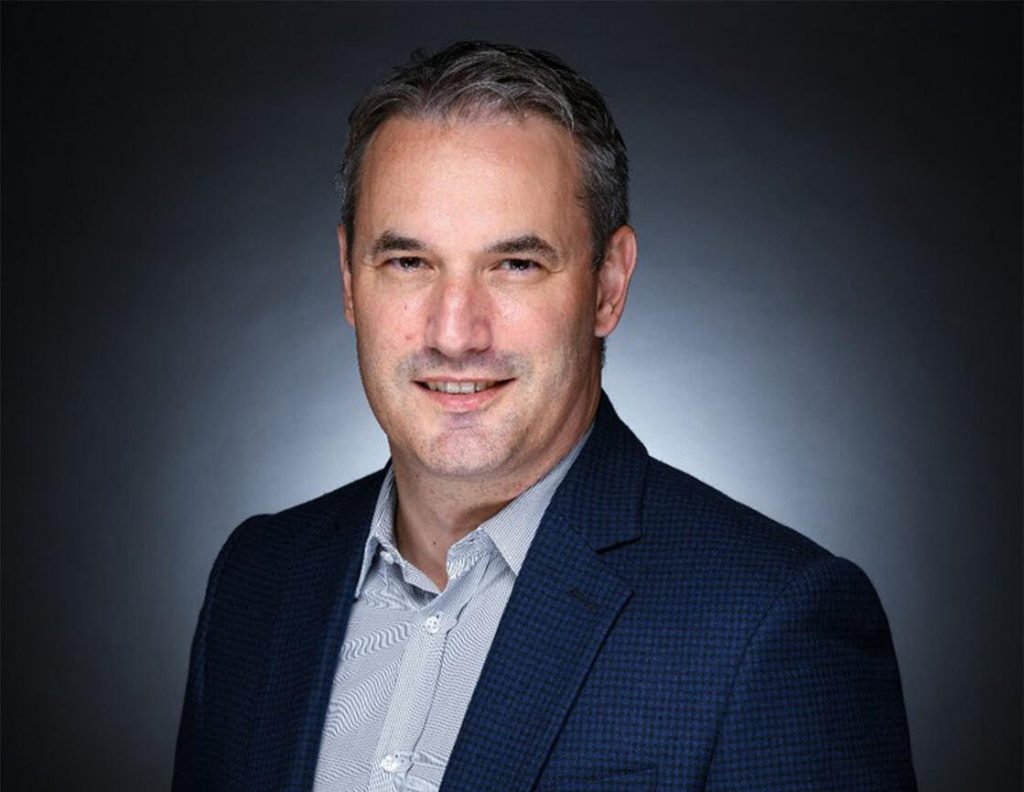 Infront has appointed Christopher Axer to head up the ProSports division’s Central Sales team based at its Zug headquarters. Axer joins on October 1 after almost 15 years at world football governing body FIFA, where he is currently Head of Sales.

Following various roles within FIFA, Axer moved into sponsorship sales and for the last 10 years has negotiated major commercial deals for FIFA’s World Cup competitions across all levels and volumes. A German national, Axer has led FIFA’s global sponsorship programme for the last three years, during which he established an entirely new sales team with six direct reports.

As FIFA Head of Sales, Axer was instrumental in developing and rolling out the FIFA World Cup Qatar 2022™ sales strategy as well as in shaping FIFA’s new commercial programme for the 2023-2026 cycle.

Michael Witta, Infront Vice President Marketing Sales & Services said: “Chris has gathered extensive   experience from both the brand and rightsholder side, and it is this track record in the sponsorship space that makes Chris a valuable asset in leading Infront’s sales team to new heights.”

Axer said: “I am very excited to join a global leading player like Infront. This represents an exceptional opportunity for me to work on a series of prestigious world sports events, while bringing in my experience to contribute to Infront’s objectives with a team of great professionals.”