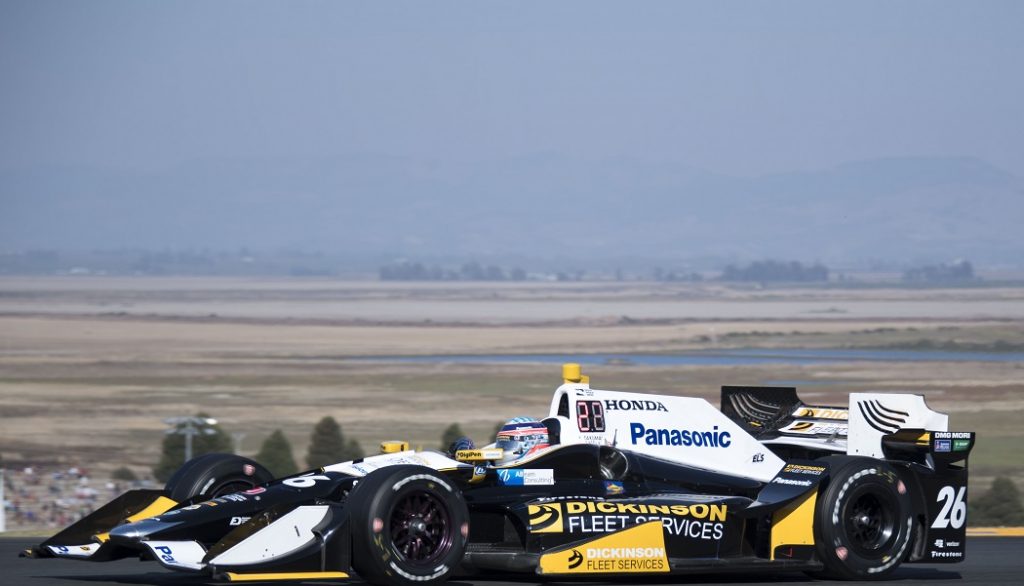 IndyCar has announced a media rights package partnership with NBC Sports Group to increase exposure for the Verizon IndyCar Series beginning in 2019.

The multiyear deal will put eight Verizon IndyCar Series races, including the 103rd Indianapolis 500 and its qualifications, on NBC next year. This is an increase from five races on broadcast television this year.

The rest of next year’s Verizon IndyCar Series races will be on NBCSN, which has seen its average viewership of INDYCAR races increase by 78 percent over the past four years. Dates, times and networks for next season will be announced at a later date.

An extensive amount of Verizon IndyCar Series content will be provided through NBC Sports Gold, a leading direct-to-consumer product. Subscribers will be able to choose the content they view and how and when they access it. Either at home or at the track, the service will provide feeds not available on any other platform, including practice and qualifying sessions not televised live. Fans will also be able to watch Indy Lights presented by Cooper Tires races and programming such as INDYCAR’s postseason championship celebration, Miller Lite Carb Day at Indianapolis Motor Speedway and additional ancillary programming.

All 2019 INDYCAR races will be streamed live on NBCSports.com and the NBC Sports app to authenticated subscribers.

“This arrangement brings all of IndyCar to one home, increases our exposure and includes our first direct-to-consumer offer for our fans,” said Mark Miles, CEO of Hulman & Company, which owns Indycar and Indianapolis Motor Speedway. “We couldn’t be happier to have start-to-finish coverage of IndyCar’s season with the NBC Sports Group.”

“ABC has been a fantastic partner, not only for the ‘500’ but for its broad coverage of the Verizon IndyCar Series,” Miles said. “This partnership will continue with the 102nd running of the Indianapolis 500 in May and together we look forward to the successful year ahead.”

“We’re excited to have NBC Sports serve as the exclusive home of IndyCar, which represents the most competitive open-wheel racing in the world,” said Jon Miller, president, programming, NBC Sports and NBCSN.

“We’re honored to bring the Indianapolis 500, one of the most prestigious events in all of sports, to NBC, further enhancing NBC Sports’ ‘Championship Season.’ We’ve seen consistent growth for IndyCar on NBCSN in the past decade, and we hope to continue that growth throughout the series by leveraging the television, digital, production and marketing assets that make NBC Sports a powerful media partner.”