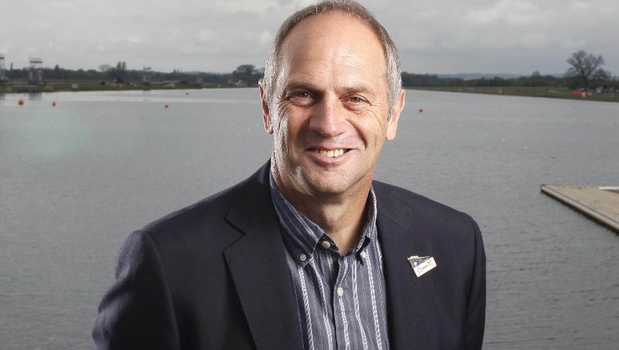 The Henley Royal Regatta Charitable Trust has joined Sport England as a funding partner for the 13th National Junior Indoor Rowing Championships in 2019.

The event, launched in 2007, takes place next March 15 and aims to attract over 2,000 young people, including many from state schools. Entries close on February 28.

It will take place for the first time at the Copper Box Arena in the Queen Elizabeth Olympic Park in London.

A Festival of Sport and Education alongside the rowing competition will include exhibitors such as UK Anti-doping, the Royal Navy. Met Police and West Ham United.

“We are delighted to be able to support the National Junior Indoor Rowing Championships 2019 as it makes an exciting move to the amazing Copper Box Arena on the Queen Elizabeth Olympic Park, said Sir Steve Redgrave (in photo), Chairman of Henley Royal Regatta.

“The principle objective of The Henley Royal Regatta Charitable Trust is to provide funds that encourage and support young people and develop the sport of rowing. NJIRC provides the opportunity to race, compete and represent their school or club to many hard to reach and under-represented groups, many for the first time. NJIRC holds a unique place within grassroots rowing and it’s a fantastic event for thousands of young people travelling from all corners of the country.”