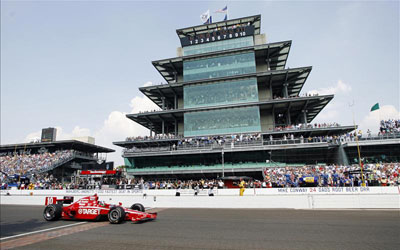 The Hulman & Company, which owns and operates Indianapolis Motor Speedway, has announced it has re-elected all 10 members of it’s board at it’s annual Hulman-George family shareholders’ meeting.

The shareholders re-elected all 10 members who served the most recent term on the board with the addition of Anton “Tony” H. George, who previously has served on the board.

Tony George resigned from the Hulman & Company board in October 2012 due to an appearance of a conflict of interest. Now that the appearance of conflict no longer exists, the shareholders have re-elected him to the board.