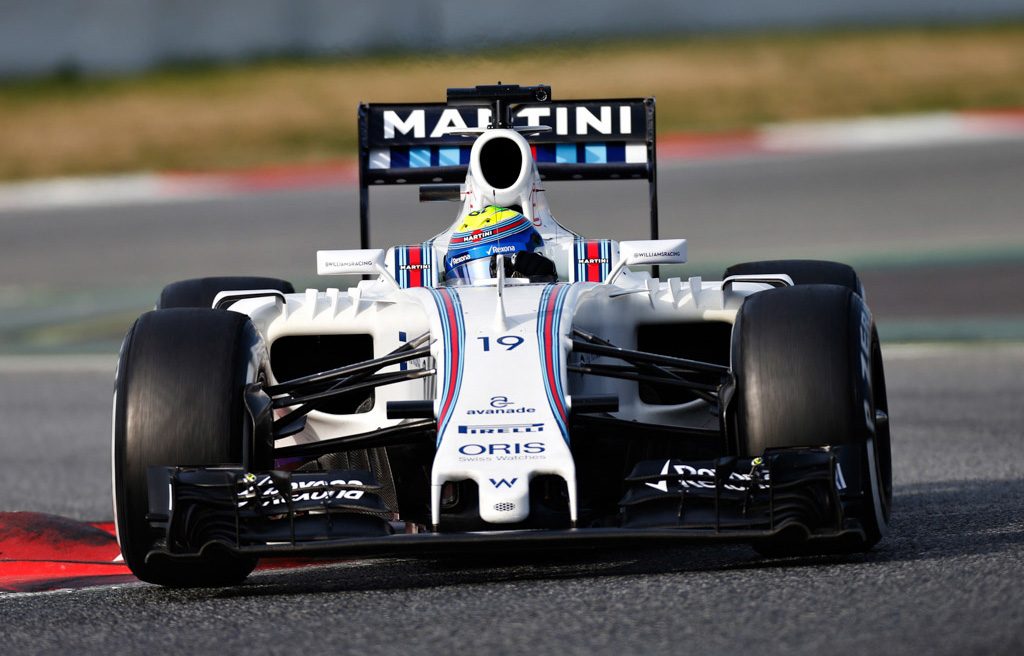 IN FOCUS – The Sponsorship Formula of running a F1 Team

Modern Formula One seems to be an exercise in losing money. Every year, teams outside the established factory elite seem to be struggling to make ends meet, and face questions on their long term future.

For those teams, sponsorship revenue could be the difference between making it to the next season or closing their doors.

Deputy Team Principal Claire Williams of Williams F1 knows that pressure all too well. Williams has been in the sport coming up to 40 years, but their most recent accounts show how tough it is to run an independent Formula One team.

Living on those razor tight margins, Williams outlined just how important sponsorship was to the team.

“It’s more important than ever.” she admitted. “Williams is one of the last true independent teams in Formula One. Our sponsorship revenue is absolutely critical to our survival. If we don’t have the generosity of partners coming in and buying into this team, then Williams doesn’t survive. Fortunately we’ve been very lucky in that space, next year we will have been racing for four decades. I think that is testament to the work we do looking after our partners who put their faith and trust in us.”

The difficulty is that sponsors naturally want to have their logos on the winning car. The less likely you are to be winning races, or achieving podiums, the less money you can command from perspective sponsors. Which means racing budgets go down, and the downward spiral continues:

While few headlines will be written about the battle for third or fourth in the constructors’ championship, it’s of huge important to the teams. Finishing one place further down can cost teams around $20m in merit payments. It’s another factor that challenges struggling teams who are trying to improve. Williams summarised it well:

“It’s a total vicious or virtuous circle in Formula One, but one that you just have to make sure you are doing well in order to survive.”

With income tied so closely to performance, it forces the team to get creative when they think of ways of attracting partners to the team, which doesn’t necessarily depend on track position:

“We’re always trying to innovate our sponsorship strategies, to make sure we are an appealing destination for brand managers, marketing managers, when they are looking at sponsorship opportunities. We have a wonderful heritage at Williams, with a lot of USPs, we have great values that brands want to be associated with.”

One of the ways the team has tried to diversify their income stream, is through Williams Advanced Engineering. The idea has been a success, with the project making the group a pre-tax profit of £2.1 million. Williams outlined its remit:

“One of the biggest things, and one of the most important milestones that we have passed in recent years, is creating Williams Advanced Engineering. It’s all about taking the technology and IPs from F1 and commercialising that. That sets us apart from the competition. It’s an area that a lot of people are looking into, because it’s around energy efficient technology.  A lot of partners want to come in now and not only partner with the Formula One team, but also with Williams Advanced Engineering”

While the headlines are never far away from Mercedes, Ferrari and Red Bull, it’s worth looking at how the smaller teams in F1, or indeed any sport, are operated.

Williams have shown it can be done well, as their podium in Canada showed.

But unfortunately for them, they simply don’t have the leeway to get it wrong.{jcomments on}